15 years on, London based musician, Soumik Datta, and award-winning photographer, Souvid Datta, return to their homeland in search of art that can make them feel again. Far from the world they know, pushed beyond the extreme, the brothers' journey lead them deep into the heart of rural India where they are brought face to face with rituals, superstitions and intoxicating music. But will these rustic communities accept an outsider? Will they share the secrets hidden in their songs, with a complete stranger?

What follows is an epic, musical journey through a raw, undiluted India. From deserts and mountains to endless paddy fields, we follow Soumik as he comes face to face with extraordinary people and their resolute faith in the power of music. Vivid and panoramic, "TUNING 2 YOU - Lost Musicians of India" is a journey through an India you’ve never seen before. Its soundtrack throbs with gypsy songs, qawwali, bauls, thundering instruments and singers all uniting to collaborate with Soumik.

Connecting people, religions and voices across the nation, this film is a homage to the human condition and its ability to rise, through music and find hope once again. 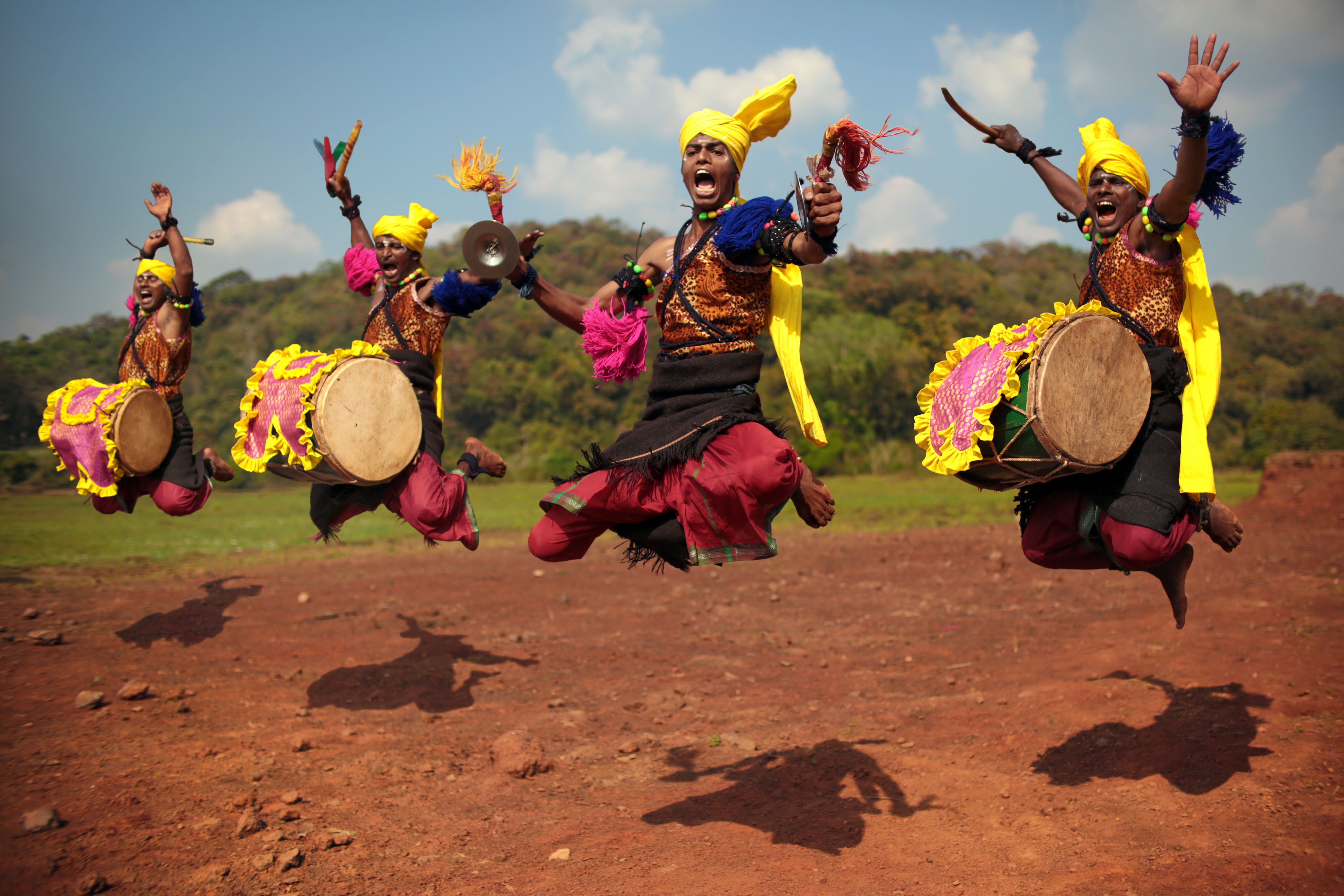 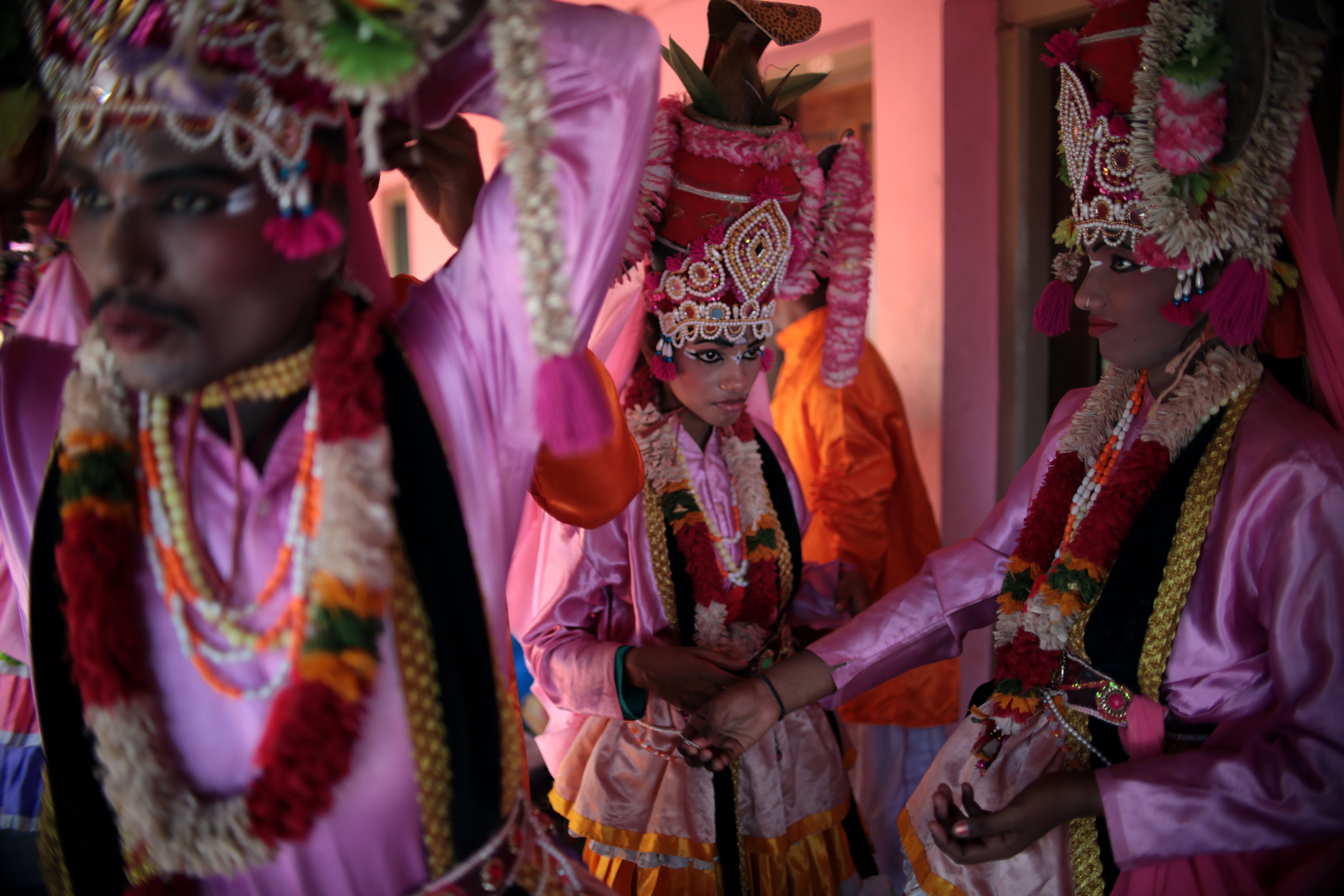 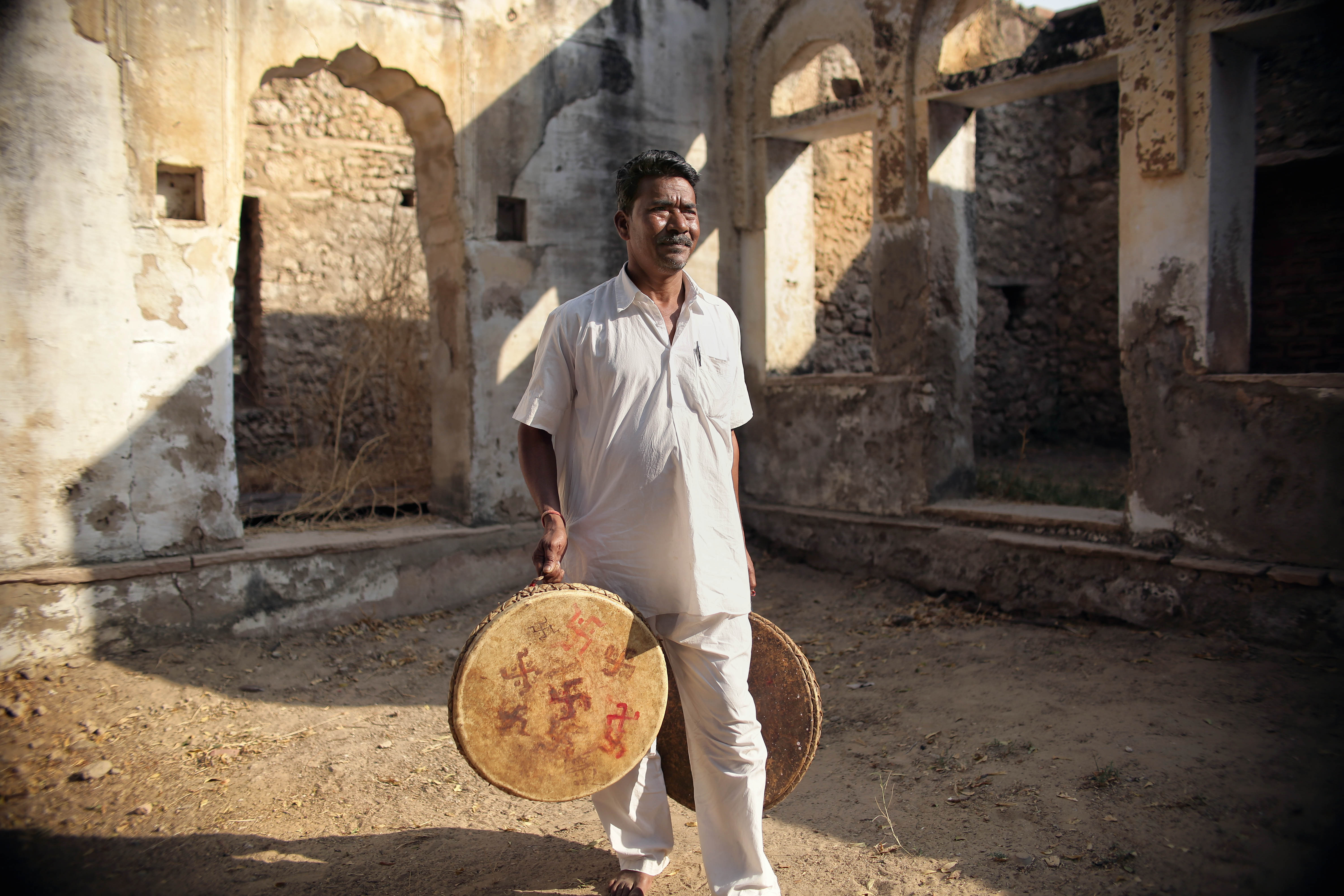 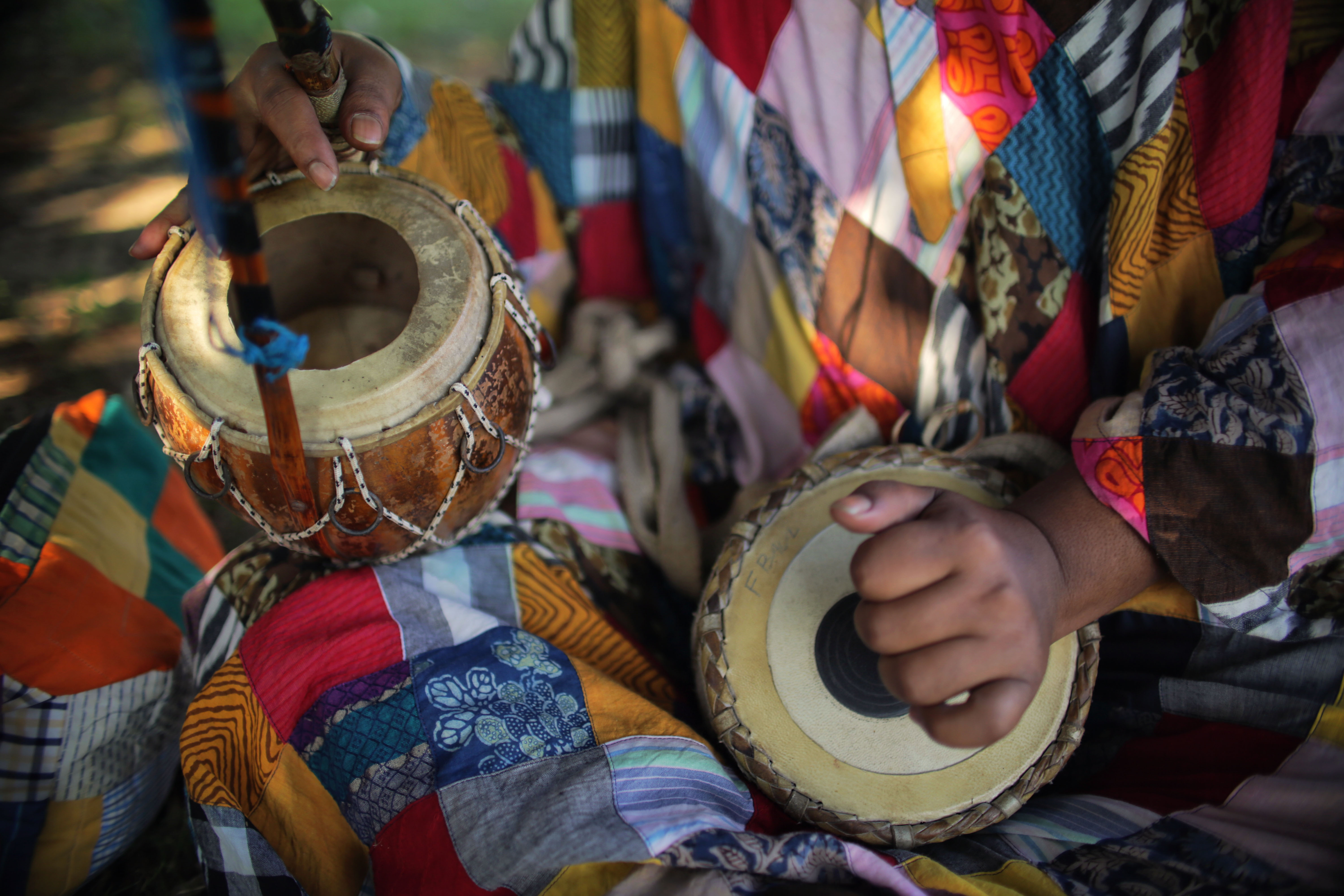 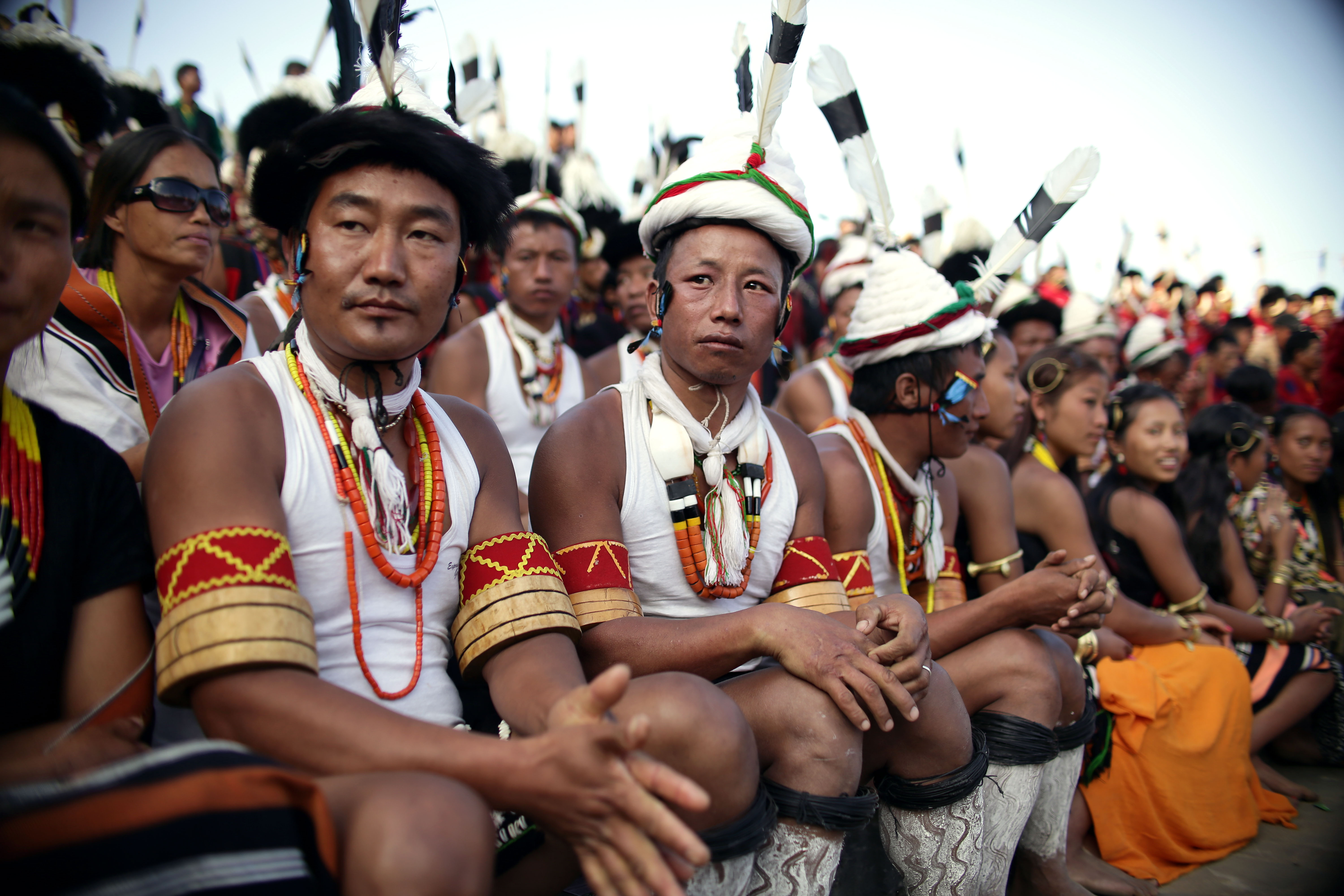 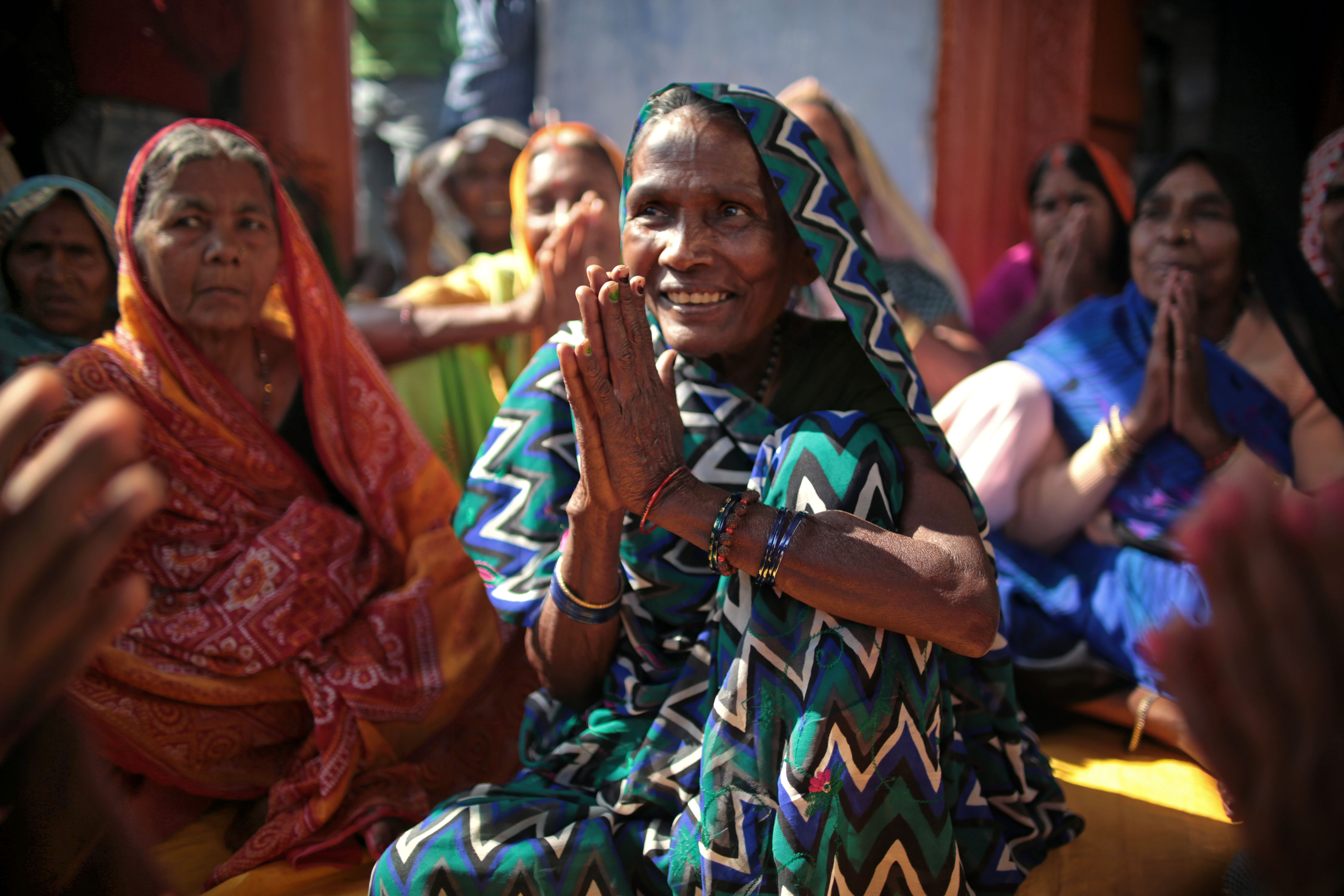 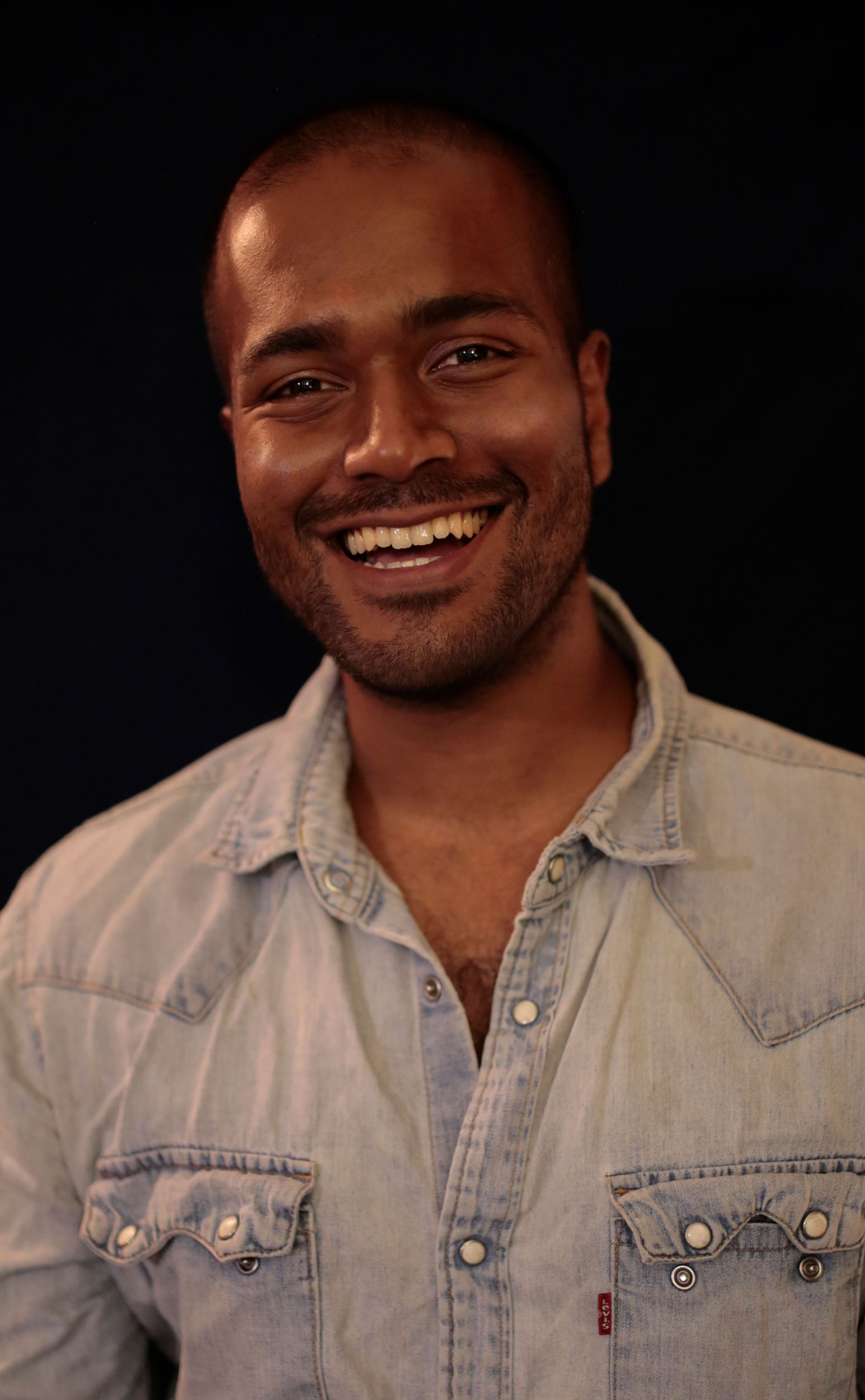