Created by Souvid Datta, the proof-of-concept - featured in the first-look trailer above - was filmed on a micro-budget with street-casting on location in the Kibera slum of Nairobi.

Since then, the narrative has widened following emerging international super-humans as they struggle to find their place in our present-day world – one that has grown increasingly reactionary in their wake. 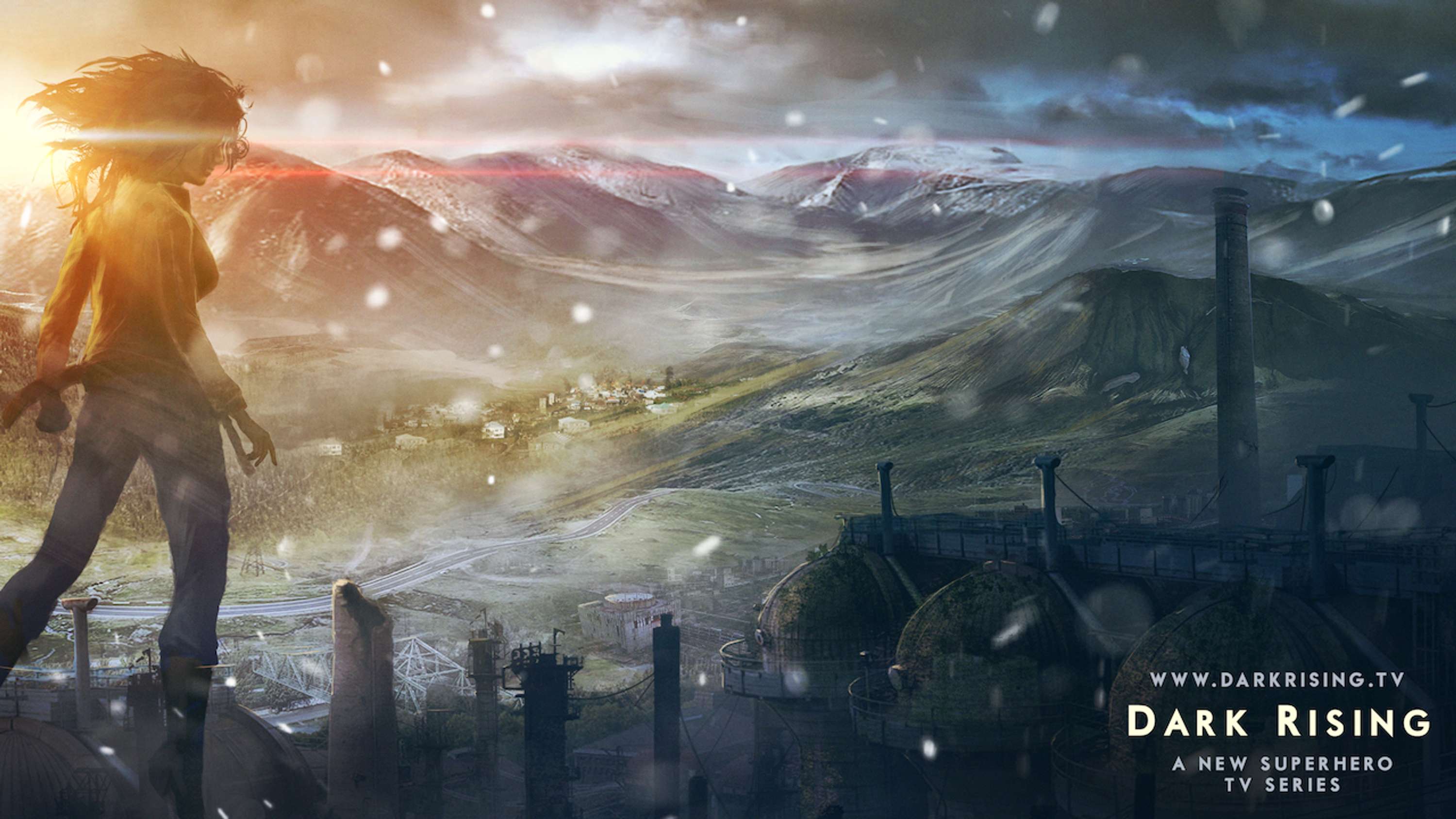 A diverse, original superhero TV
‍
Season one pits competing protagonists against an elusive and Machiavellian human foe, anchoring us to a core good-versus-evil conflict that exists within the current superhero Zeitgeist and successful dramatic traditions.

As with the best of television though, Dark Rising aims to be far more. By pushing the genre into more nuanced and grittier territory, the show delves into timely, yet universal themes of collective identity and discrimination, political ambition and personal redemption.

The show’s protagonists are dark and rich characters with traumatic pasts – notably closer to villains than traditional heroes. We follow as they are forced to rediscover and rebuild morality in a world where they could so easily rule supreme.

Recall the point when Game of Thrones dared to be more than an epic fantasy saga and rather an unflinching thematic and visual exposition on power. Consider how Sense 8 and Heroes shone brightest by evolving past sci-fi structures to explore deeper pursuits of purpose, identity and family.

So too, Dark Rising should not be judged as yet another populist Marvel or DC iteration - despite being aimed at the vast genre following. Rather, a hyper-realist tone, a global scope and a cinematic vision will set it apart, with the grand ambition of provoking debate on human virtue itself.

By evolving beyond the superhero caricatures often found in Network television staples, and by always setting narratives within a backdrop of contemporary global issues, Dark Rising aims to be television’s most authentic superhero show.

Without sacrifice to pace or tension, it will offer widely representative, fully-formed characters, and nuanced moral conflicts, pushing for a modernisation of the genre. The ultimate aim is to create a genuine superhero narrative worthy of our changing times and today’s discerning fans, who above all yearn for depth and authenticity.

Dark Rising's world will be wild and cruel but remains allegorical and hopeful – inviting a new look at what it means to be human.

On May 2018, Dark Rising  was exclusively unveiled as a new superhero series in development at Centre Stage for MCM Comic Con at the London's ExCeL.

With an overwhelming, positive response and raving crowds, the panel event marked the launch of the fan site and the first teaser trailer.

Over three thousand fans across 14 countries signed up to a temporarily site to follow the series development and unlock exclusive content at darkrising.tv 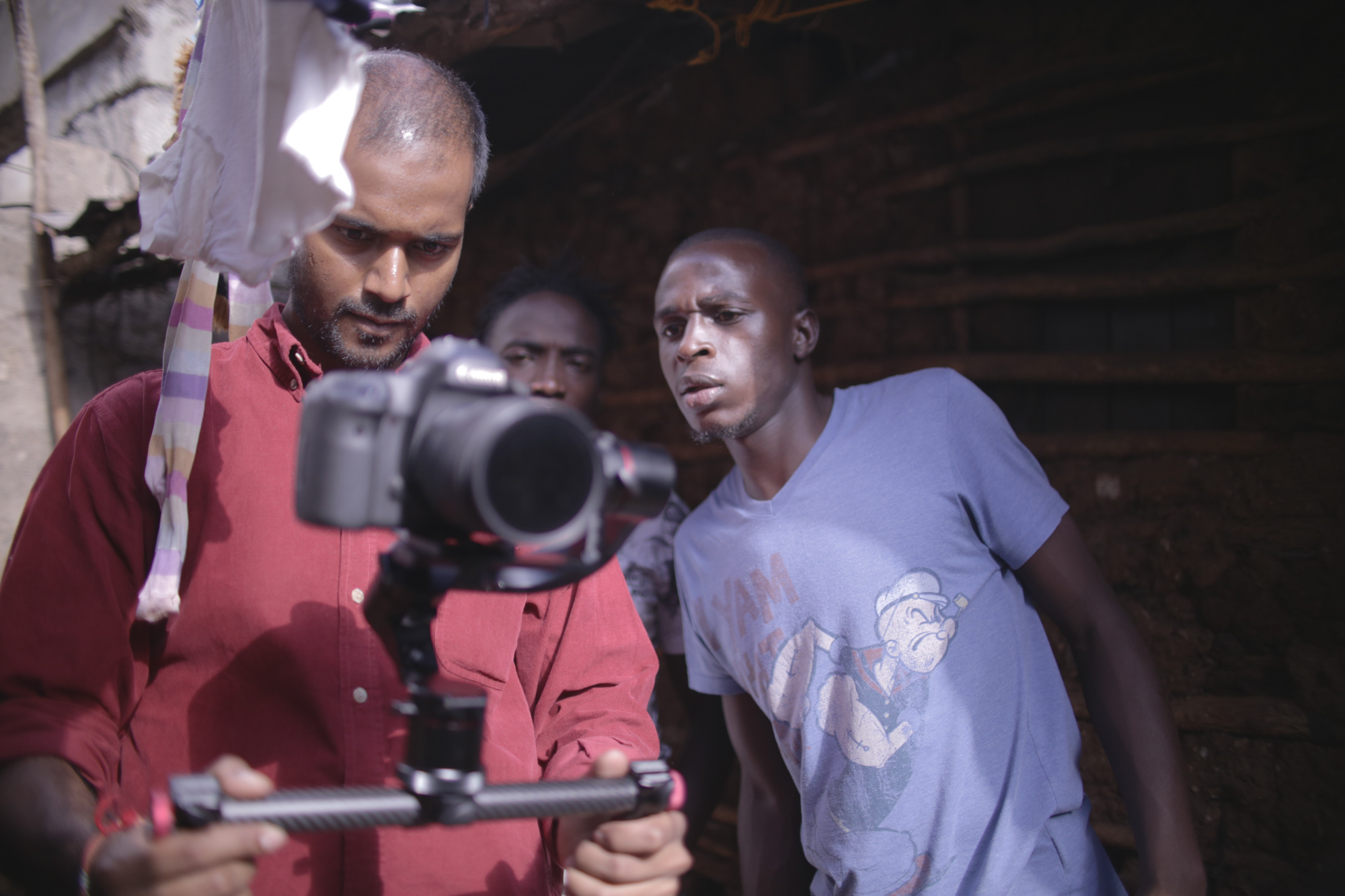 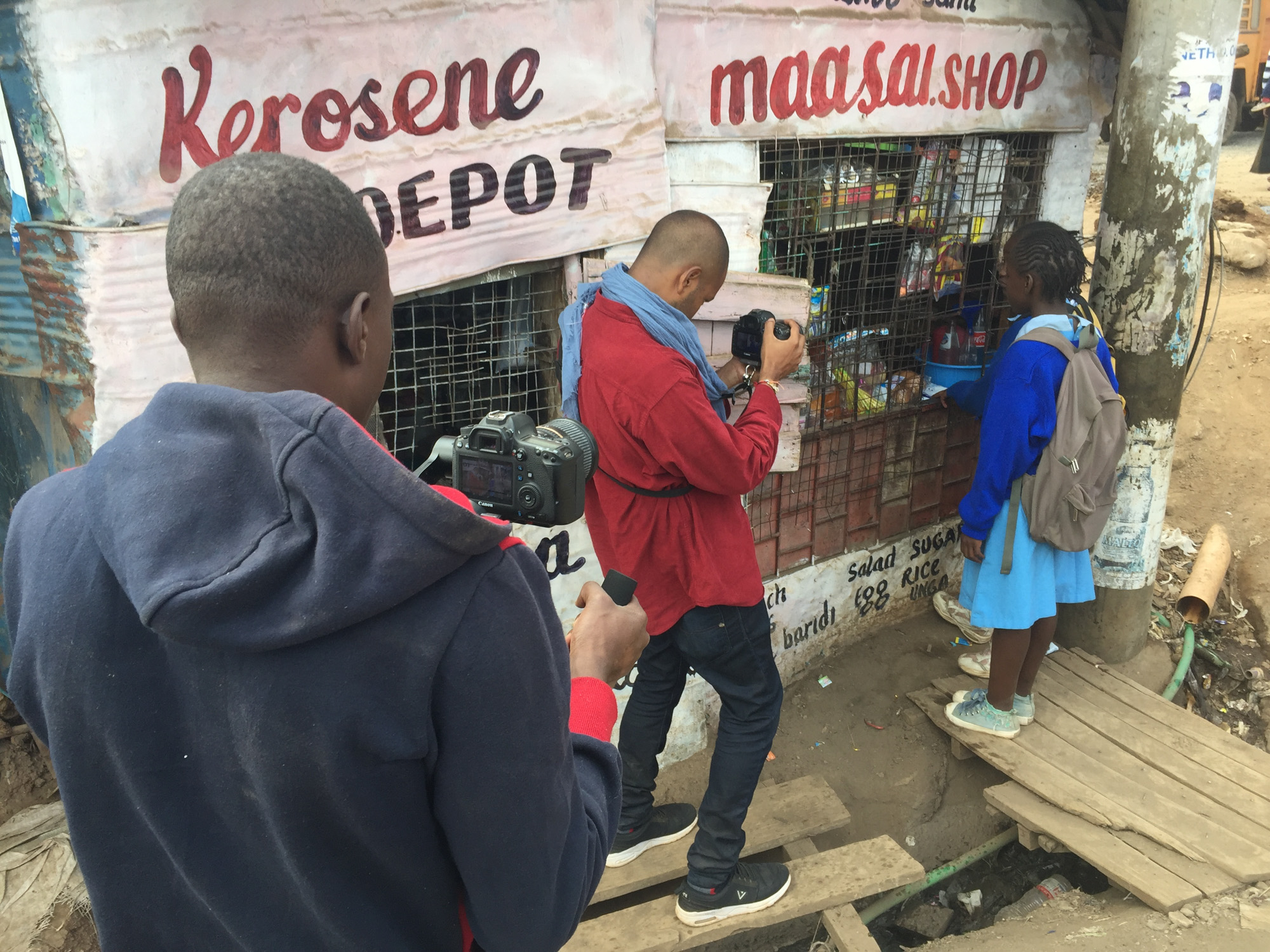 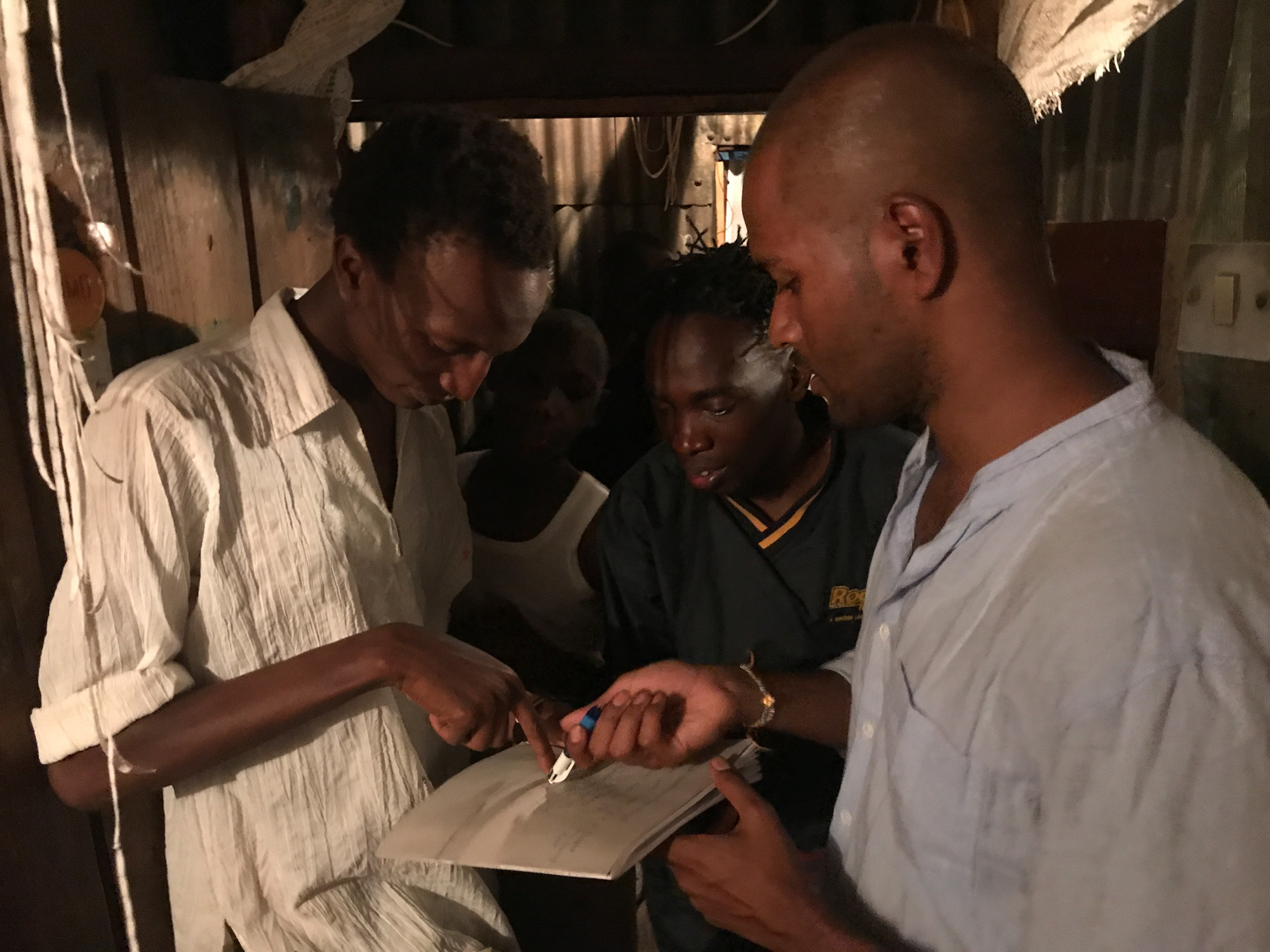 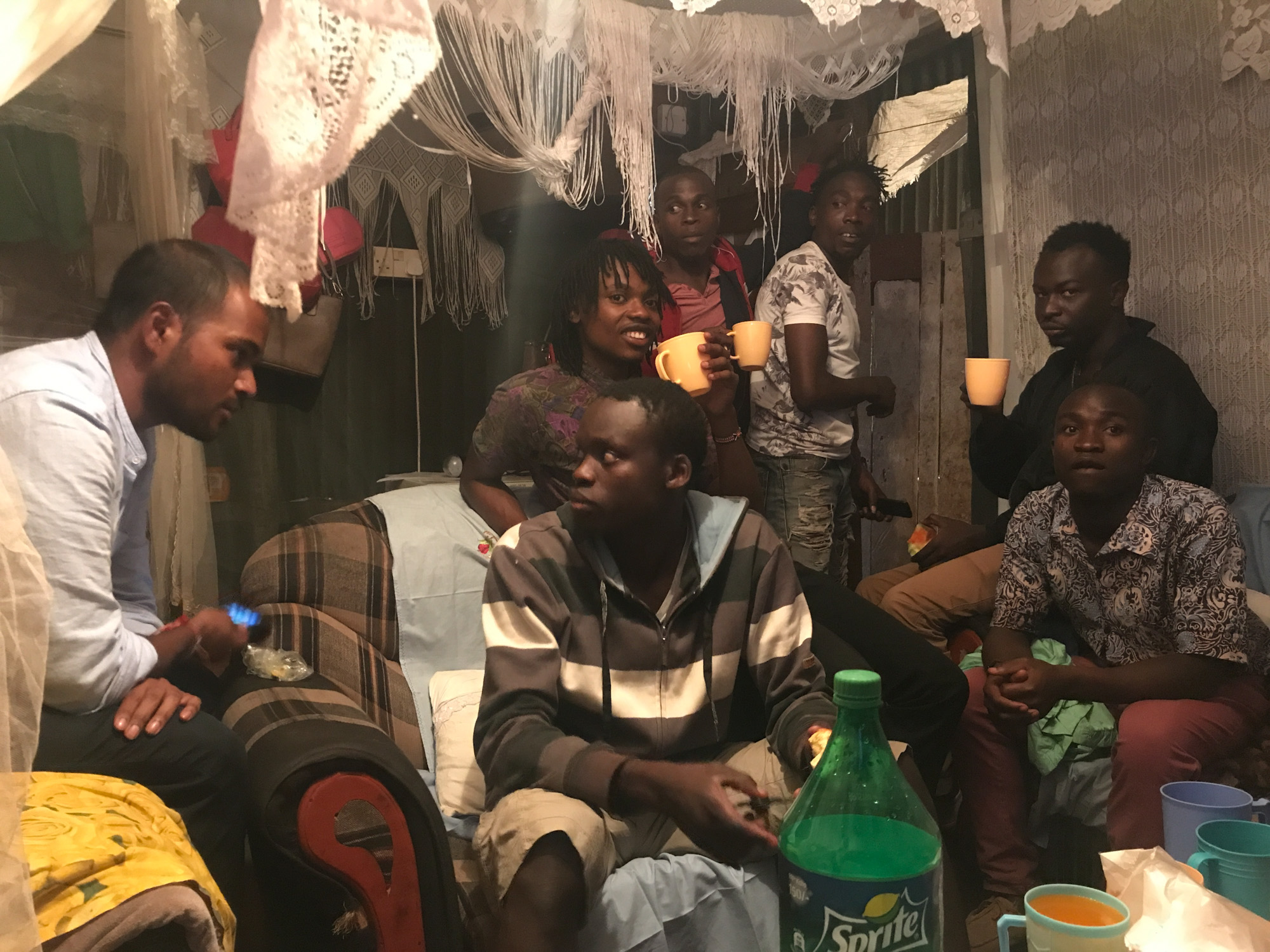 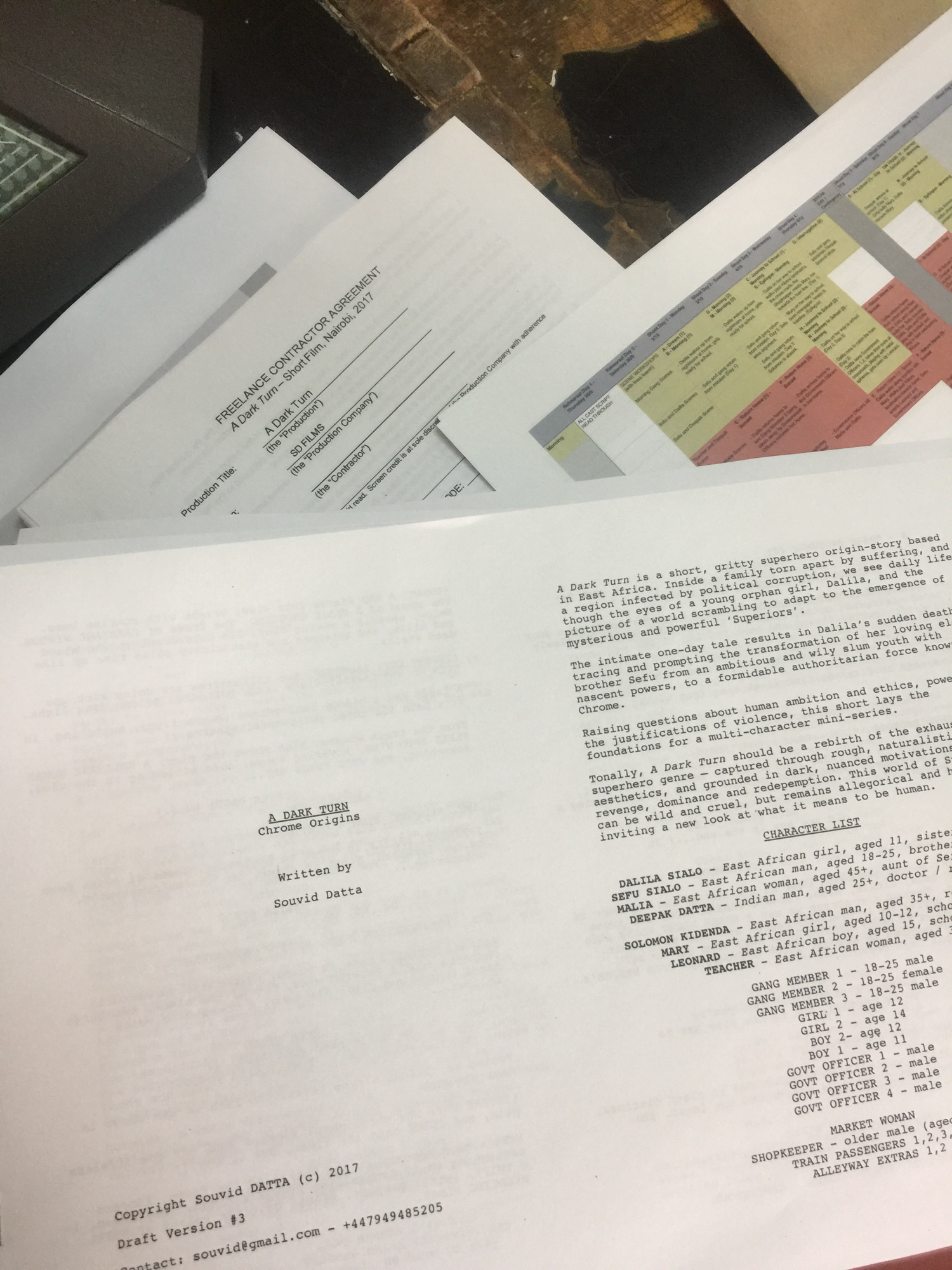 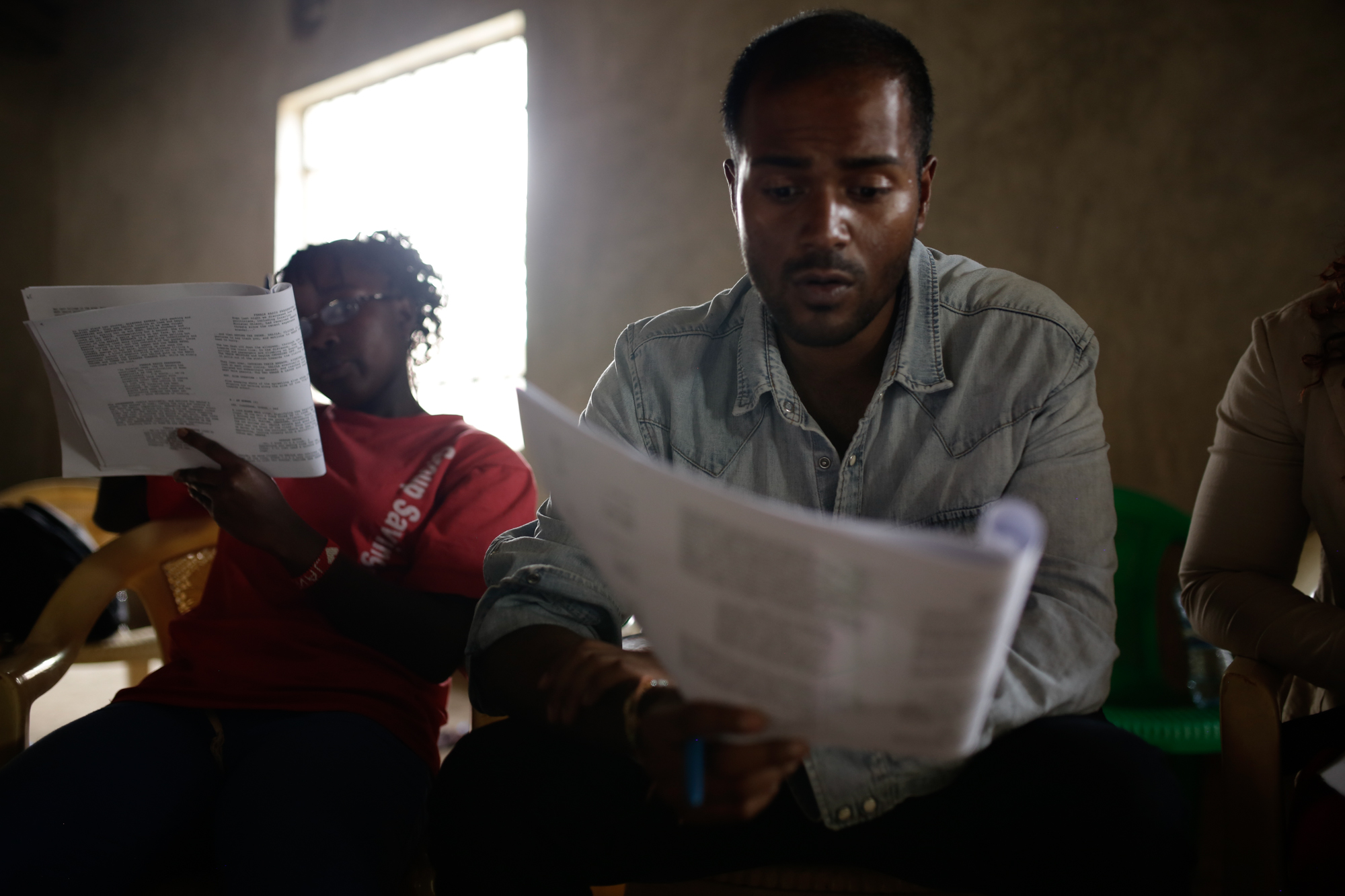 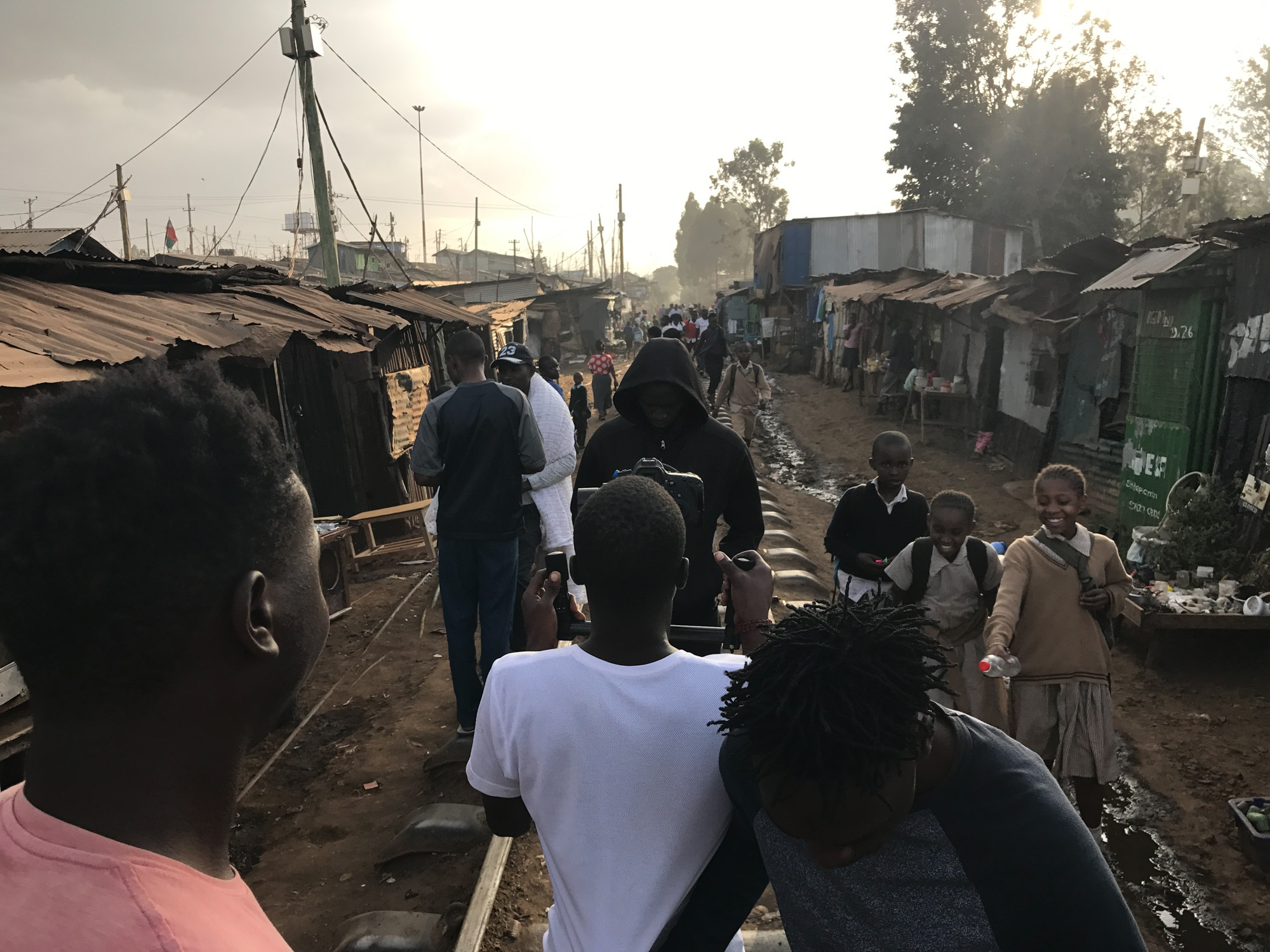 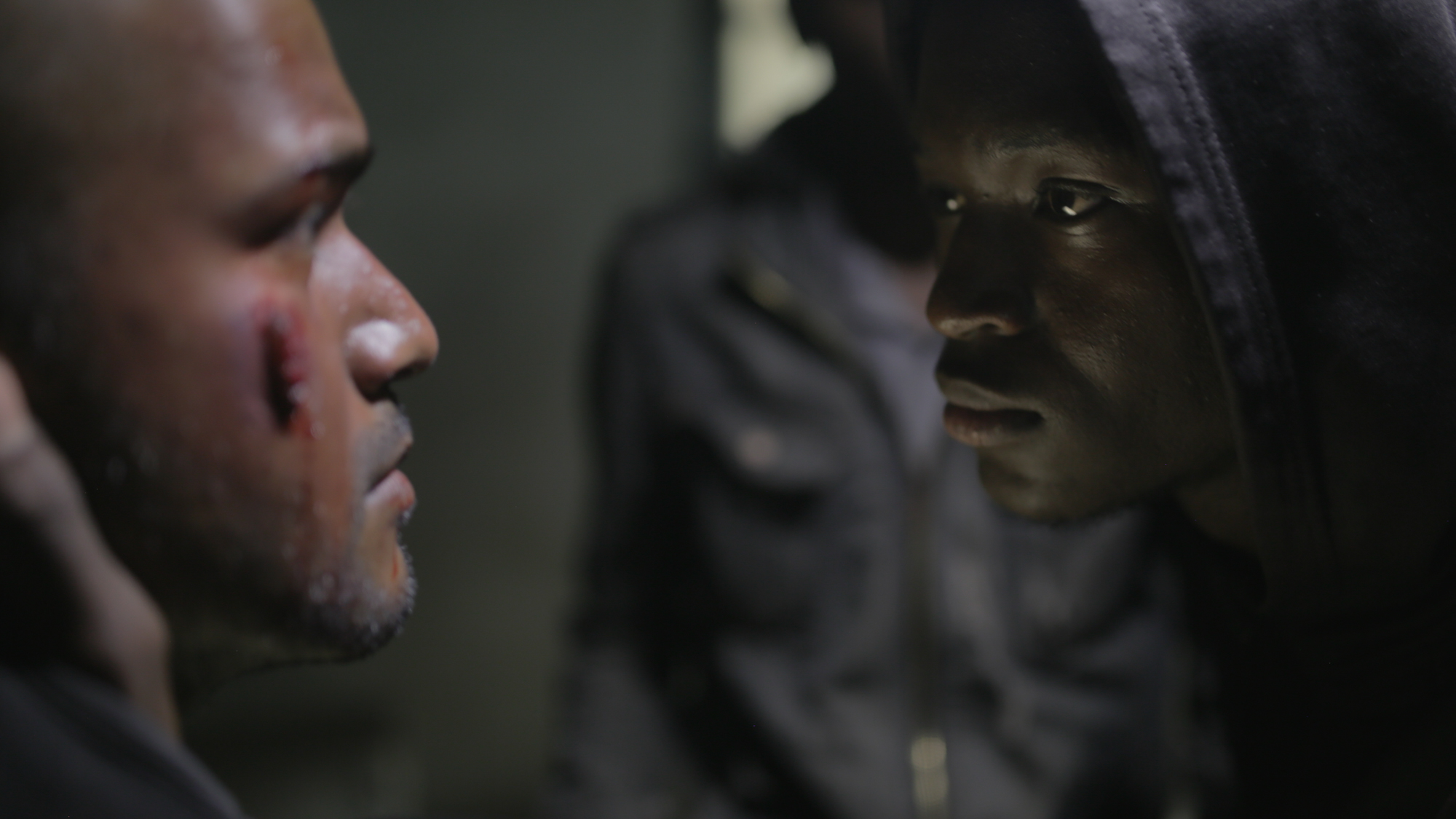 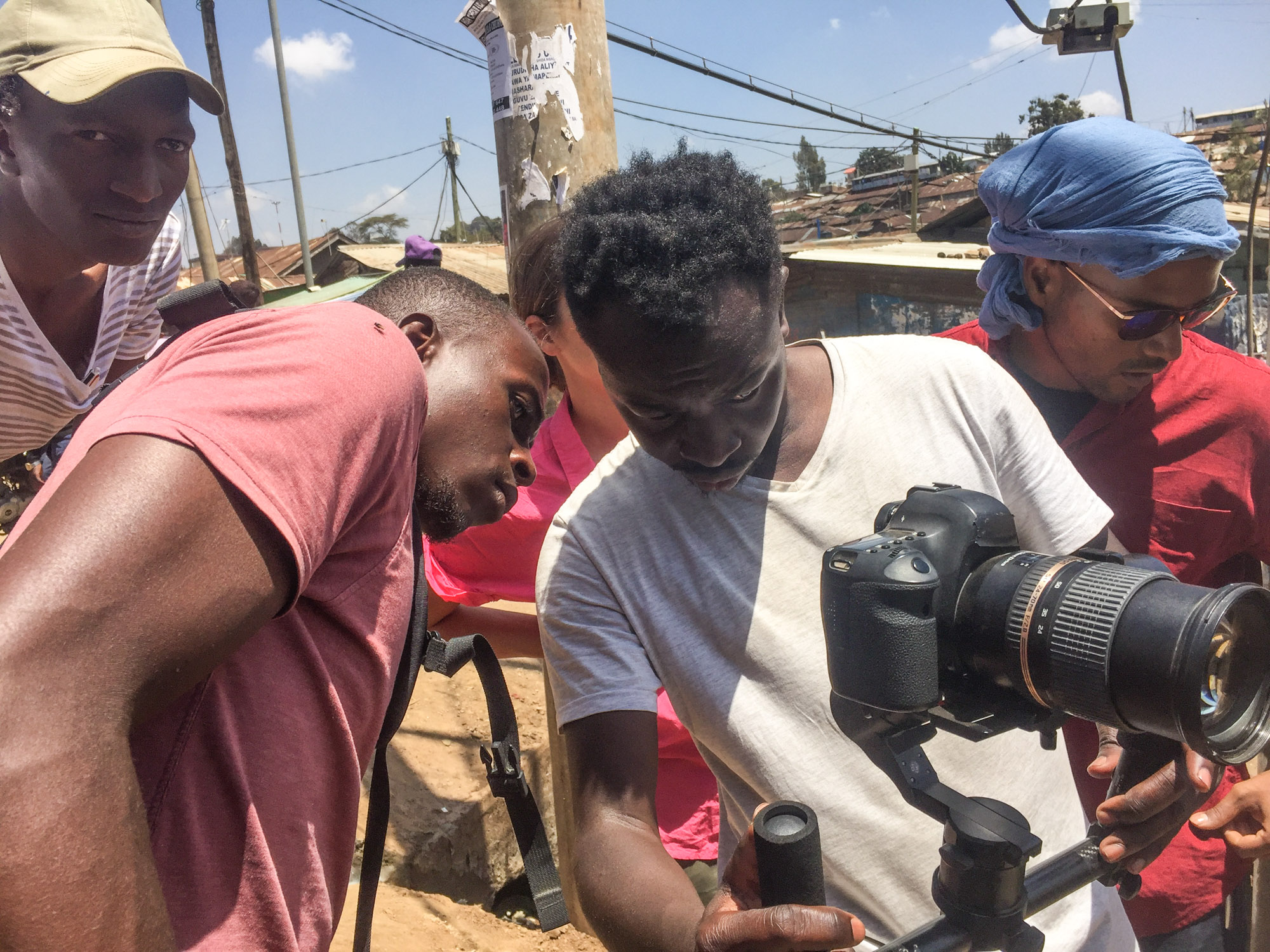 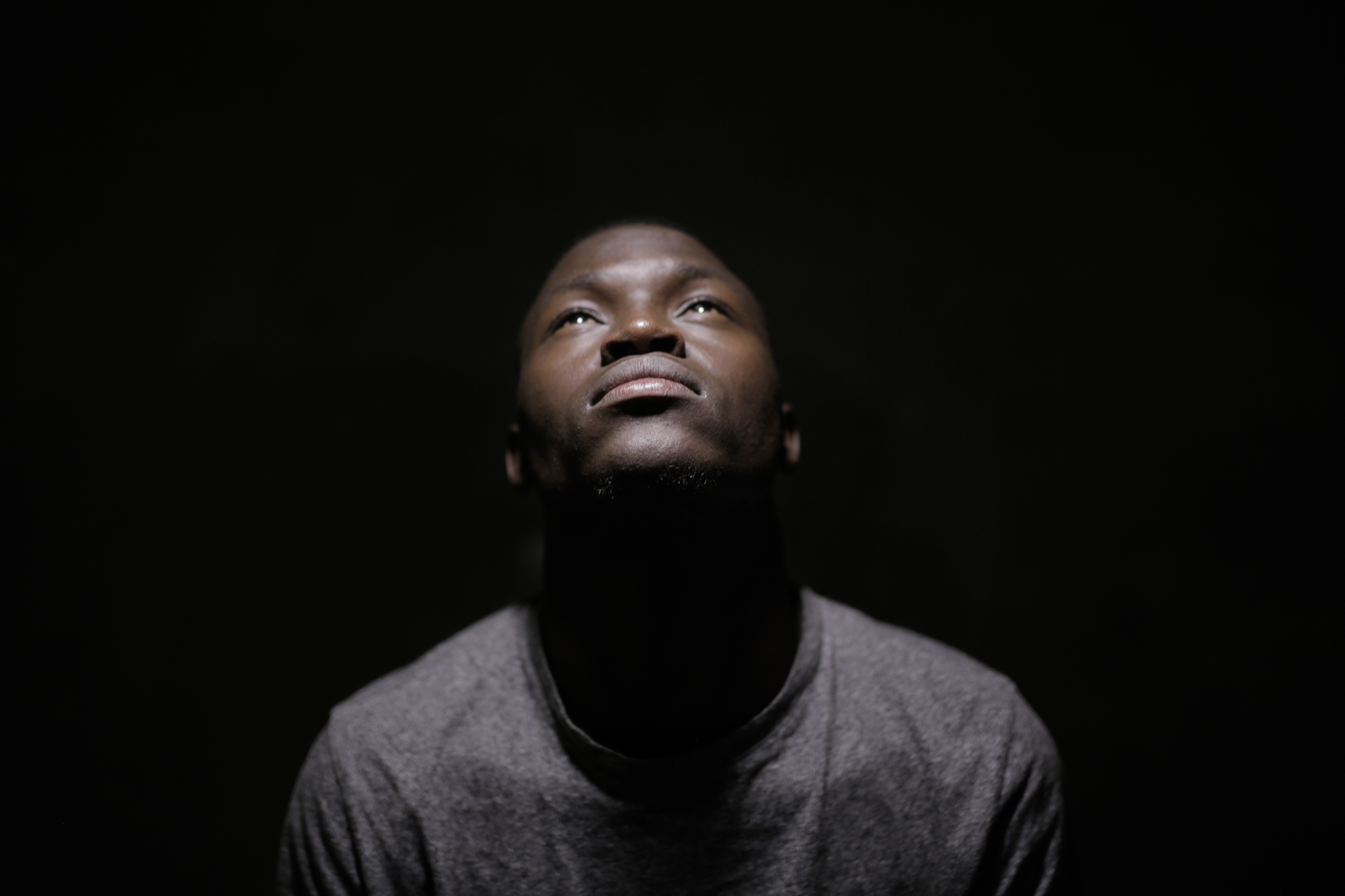 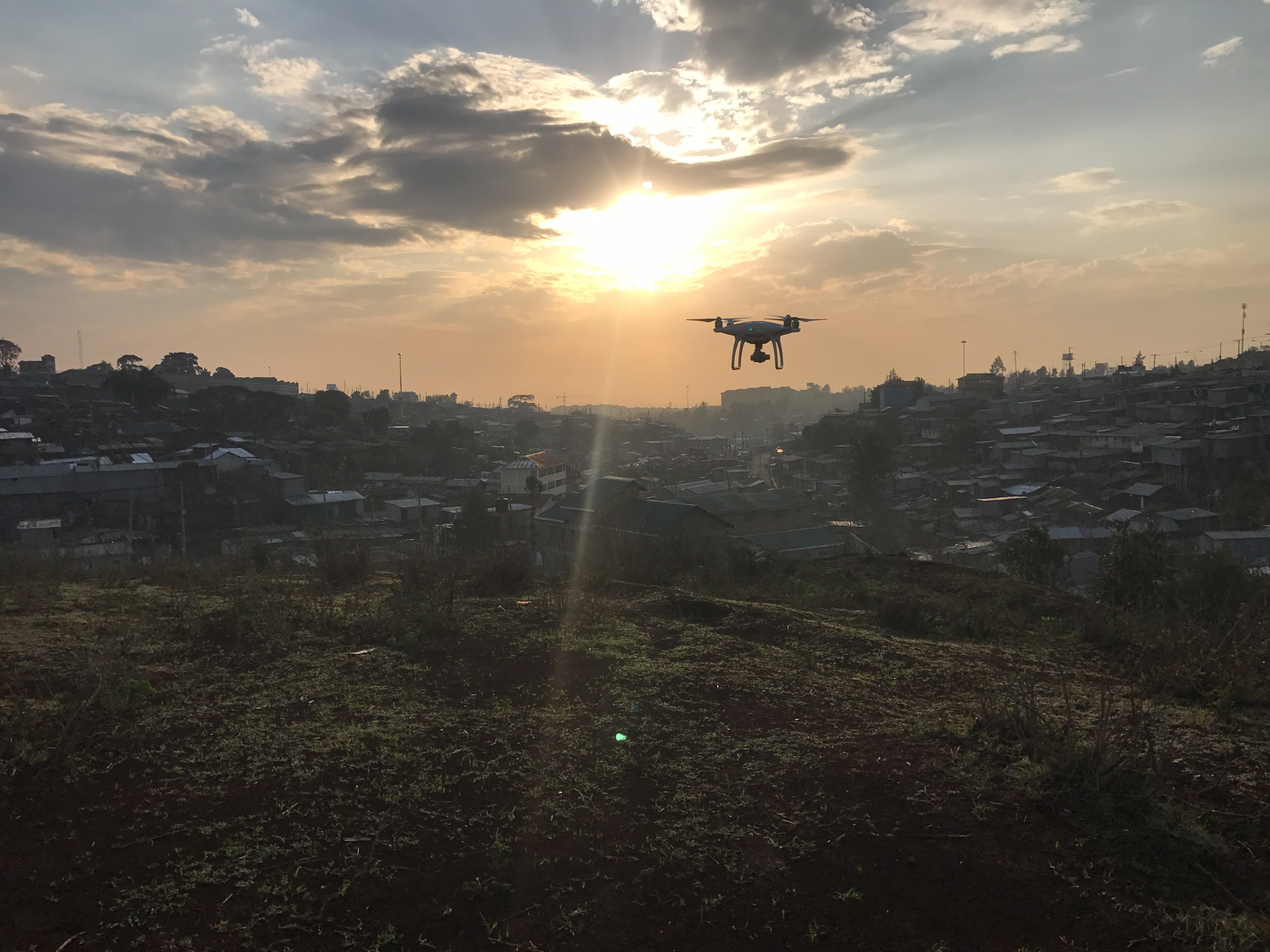 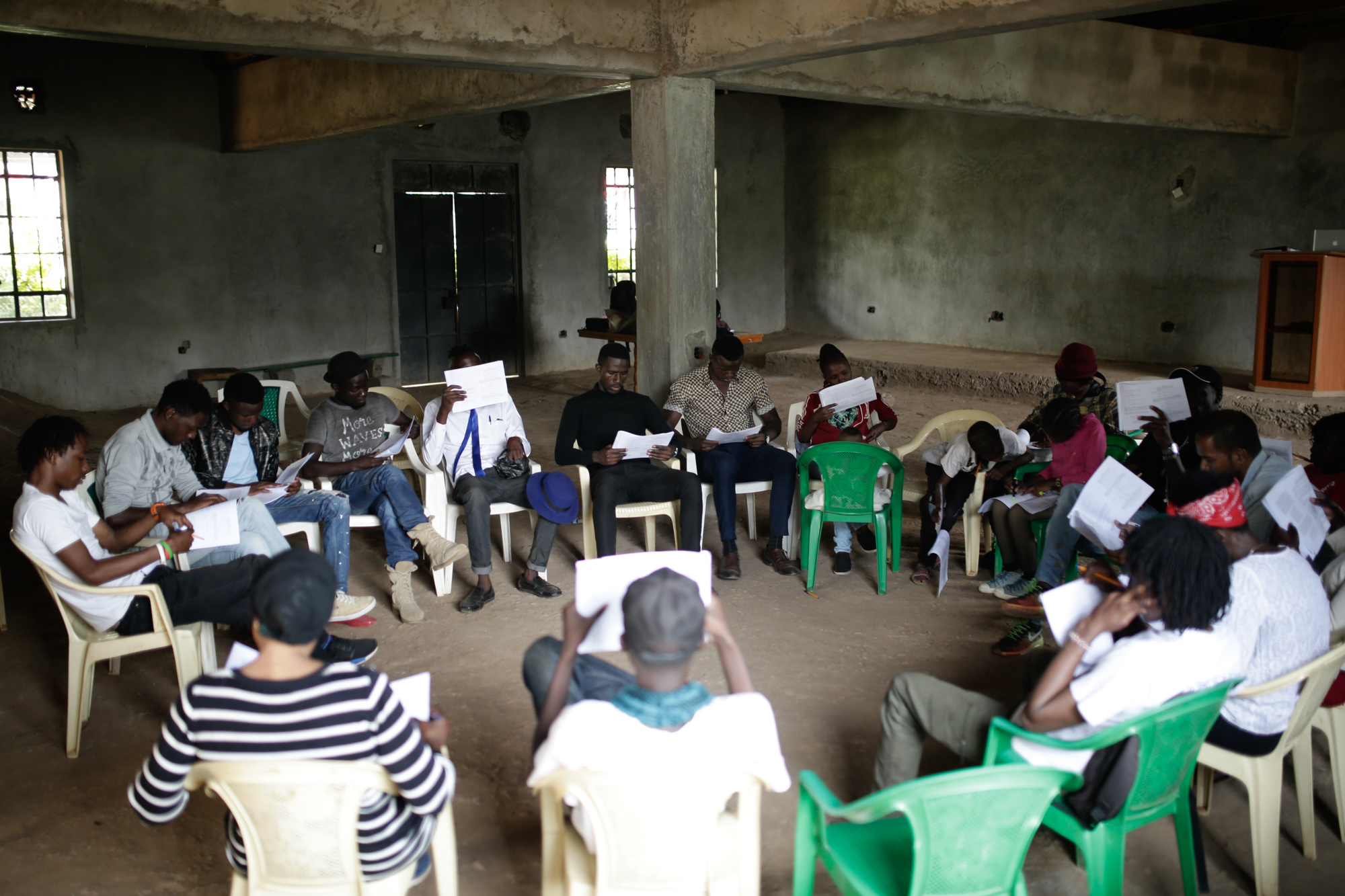 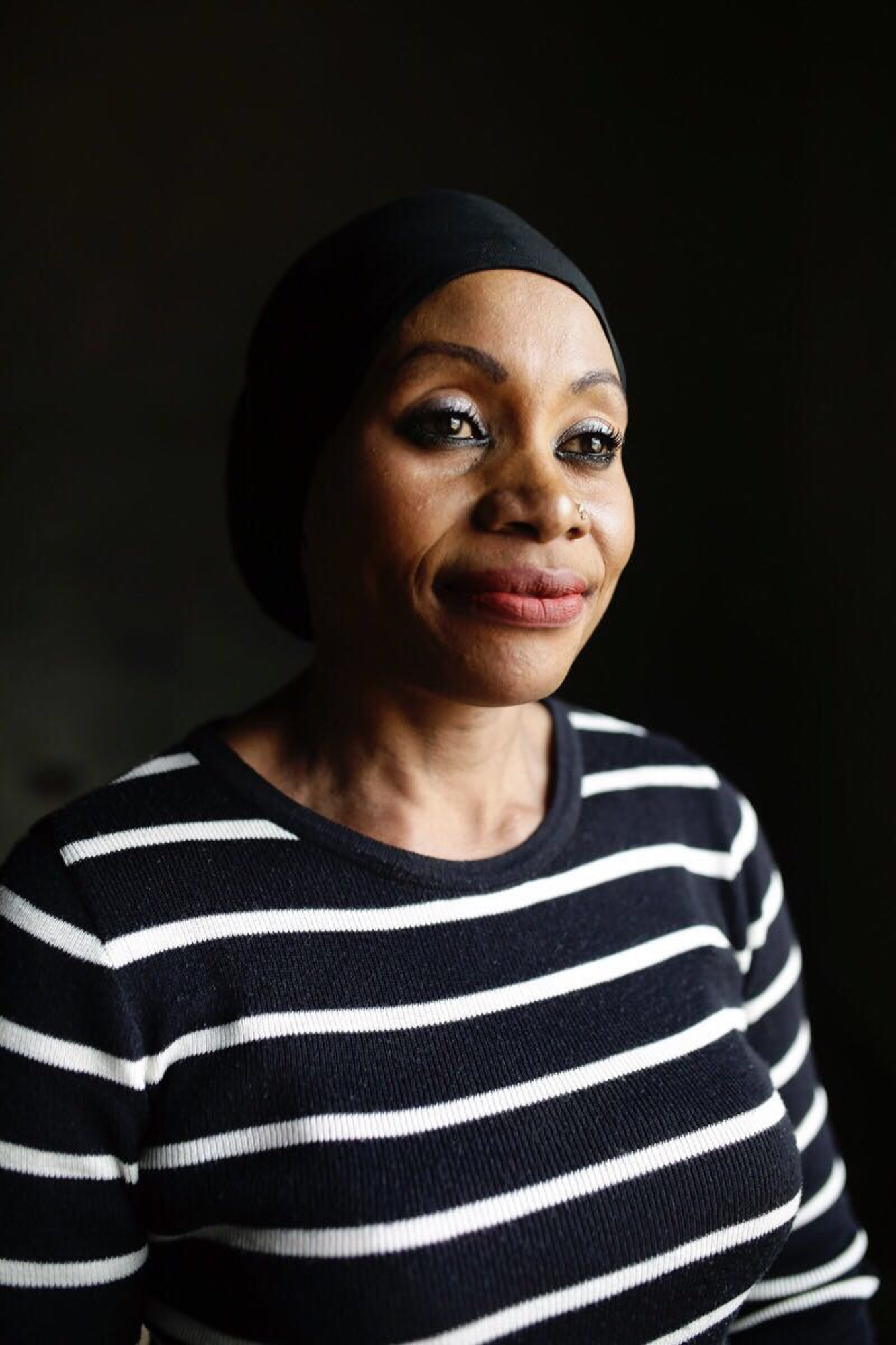 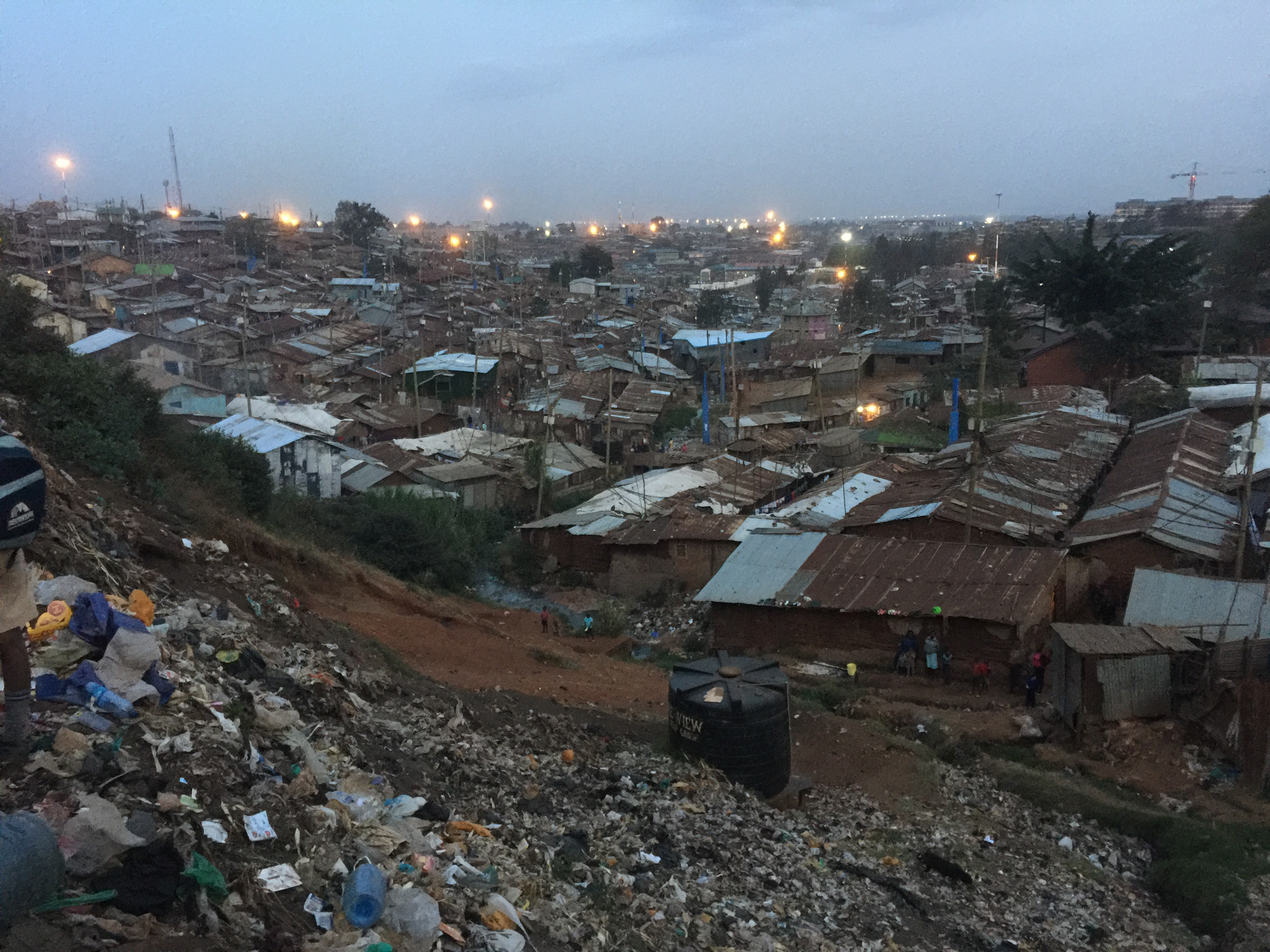 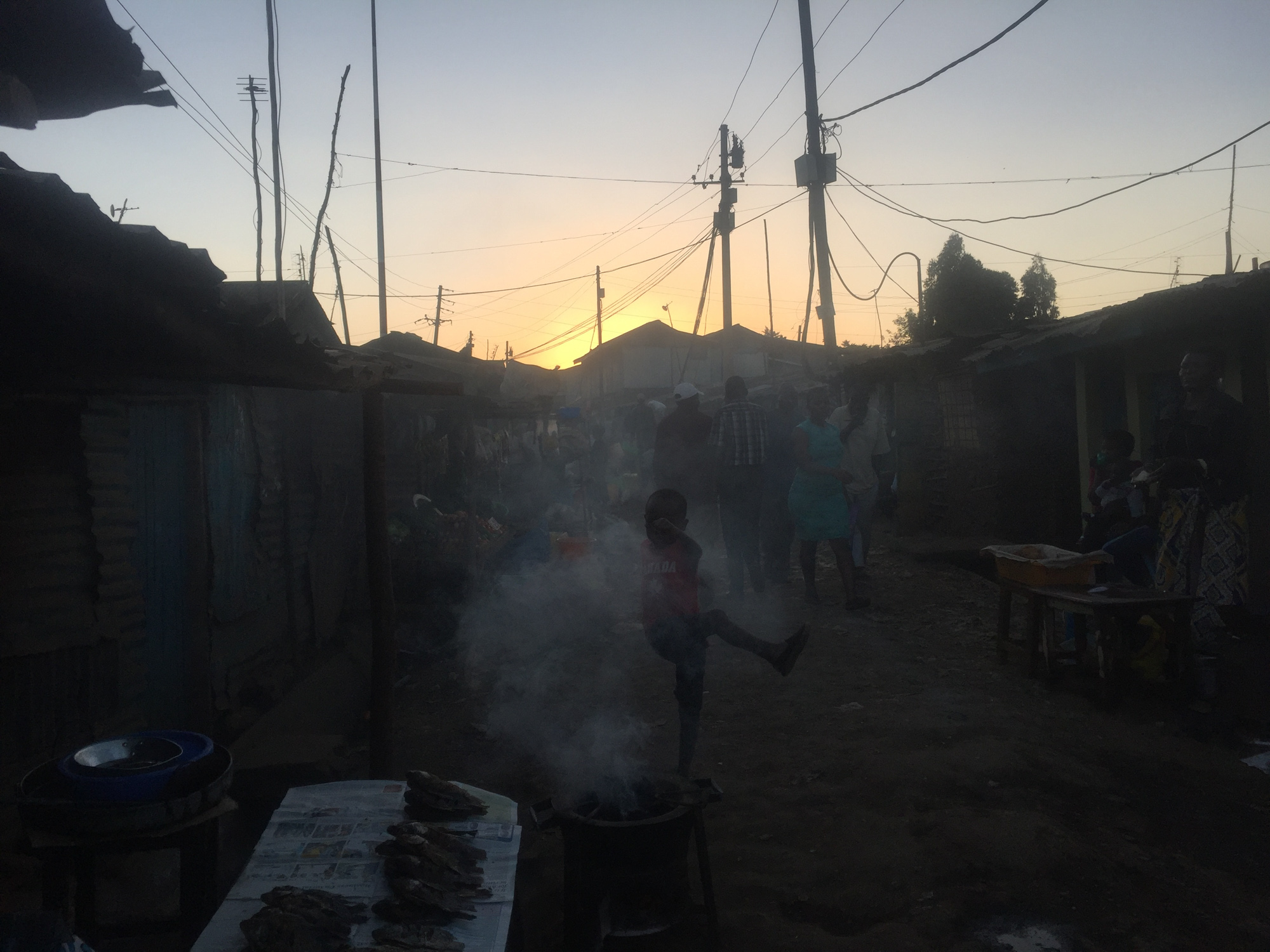 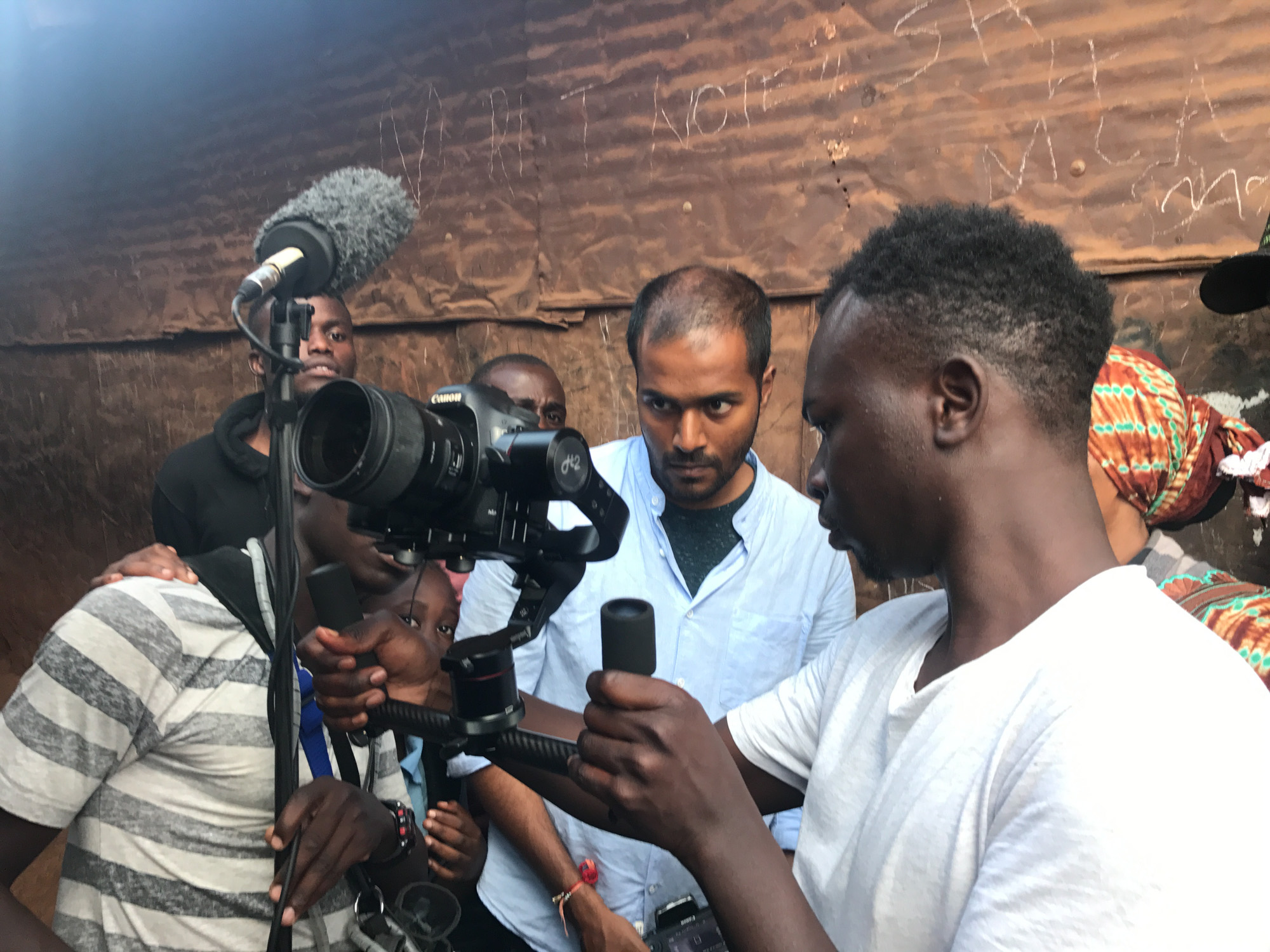 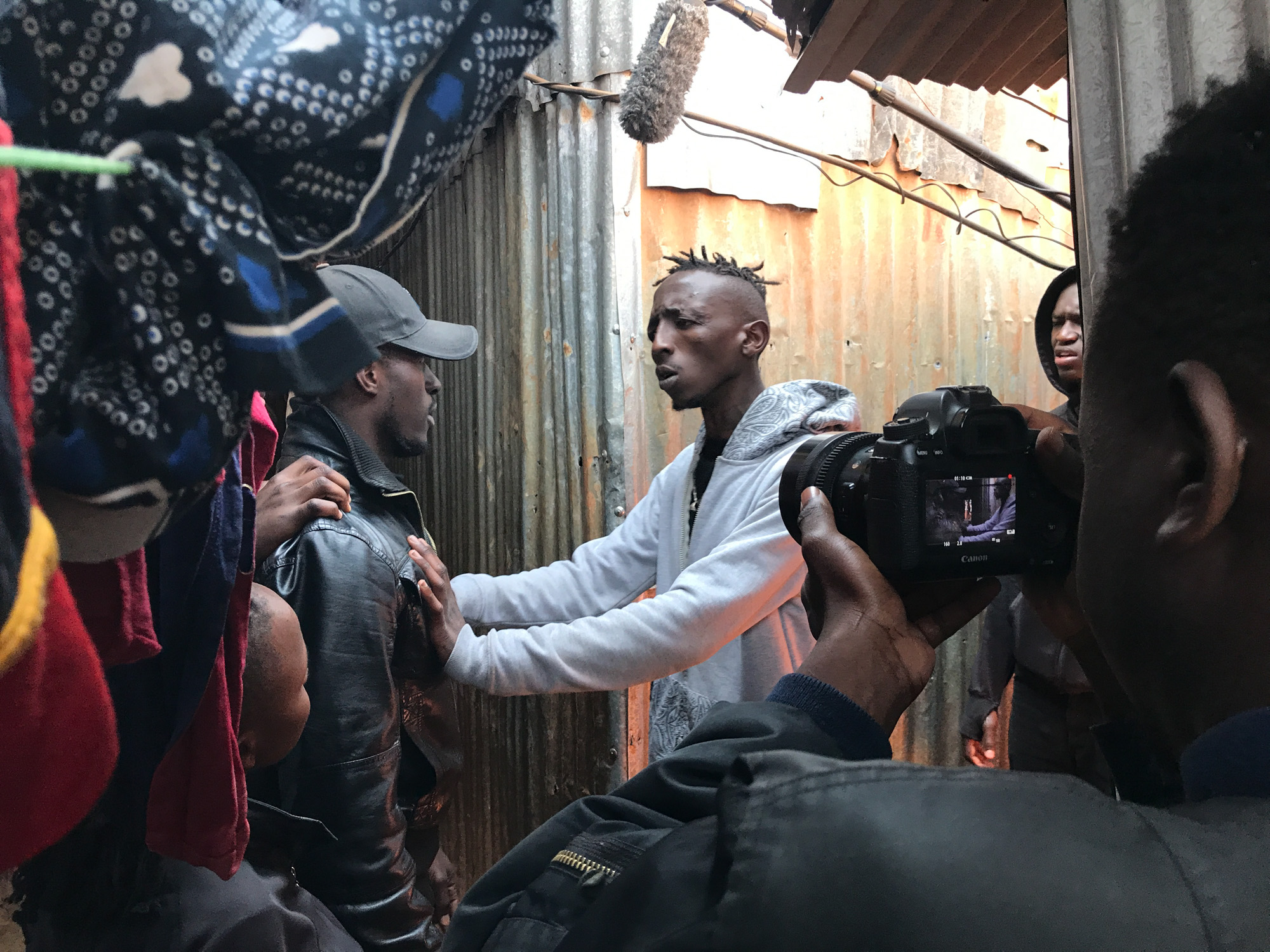 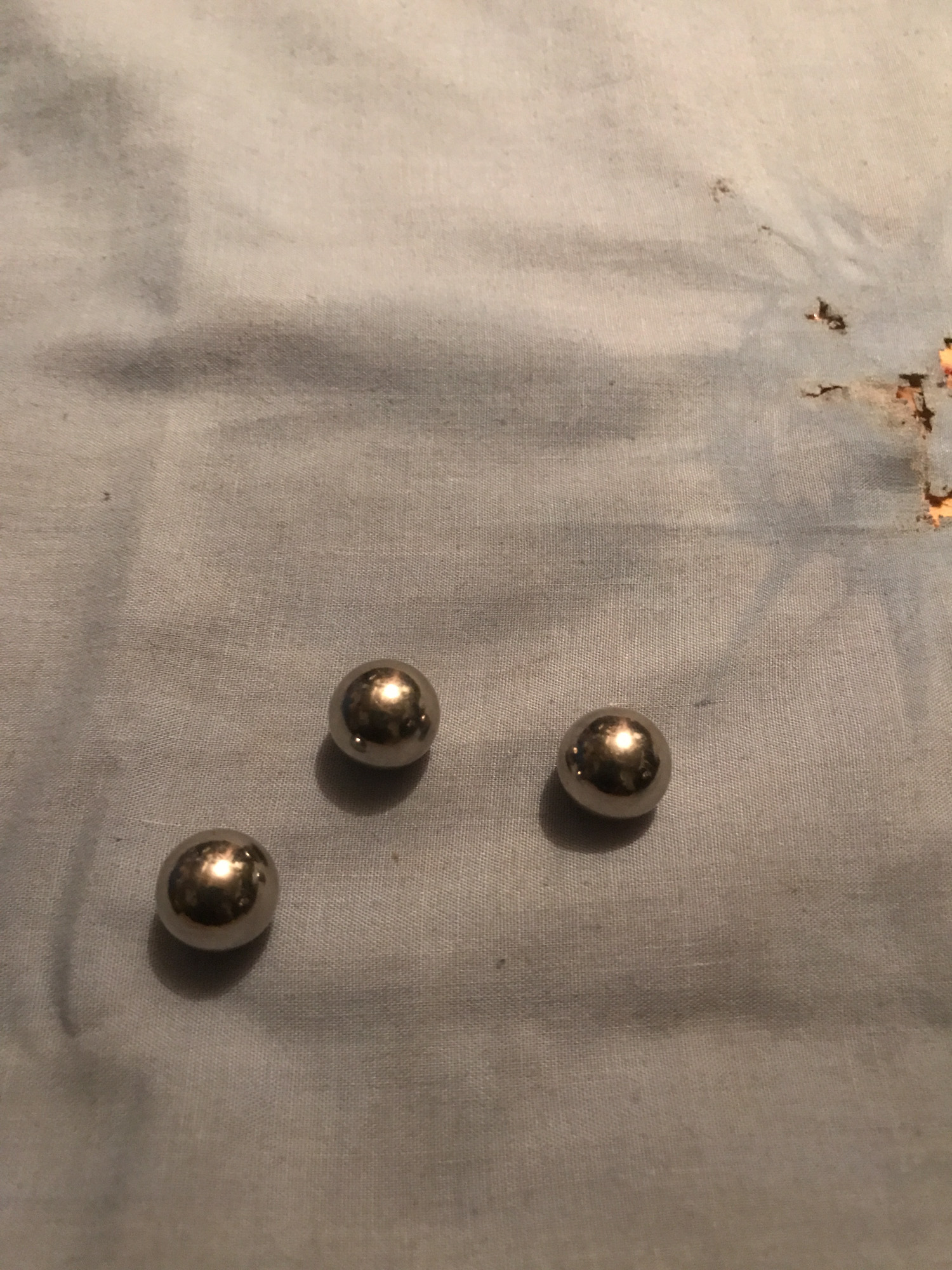 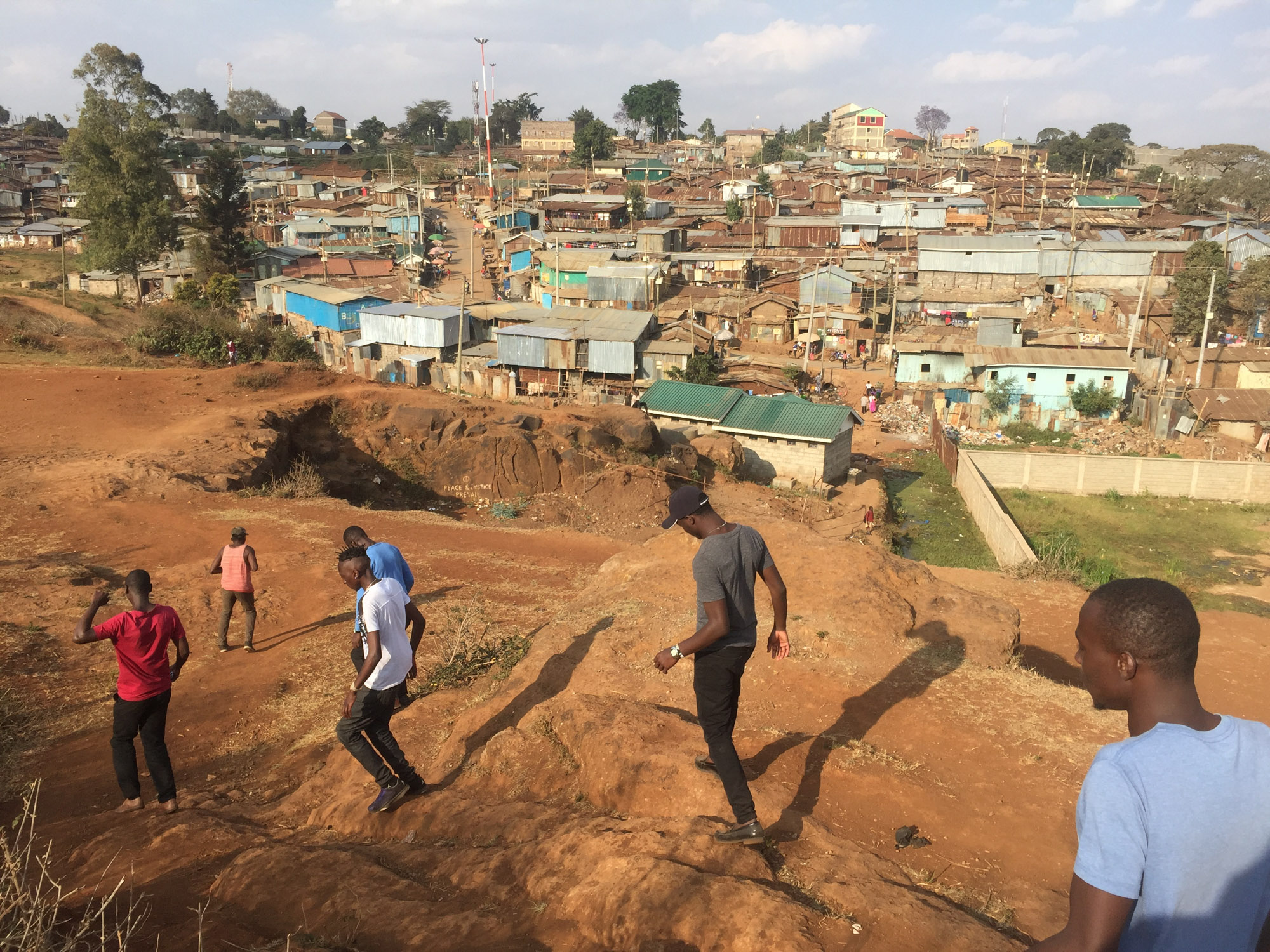 Do you remember hiding under a tented bed-sheet as a kid? Voicing out explosions and propelling imaginary light-beams from plastic figurines in your hand?

Well – I was that kid. And superhero stories inspired me the most. Growing up, I realised how they could even be used to broach serious questions of purpose and morality, responsibility and power: beautiful, ennobling fantasies crafted to tell far deeper truths that were worthy of taking forward into our own lives. I aspired, one day, to make others think and feel in the same constructive way such stories had provoked me to.

In recent years – aside from rare (Nolan-esque) exceptions – most popular Marvel and DC franchises have unfortunately resorted to increasingly cut-out conflicts and extravagant VFX in place of depth and narrative coherence.

So Dark Rising  began as an experiment – ambitious in scope but funded only by the generosity of visionary collaborators and a shoe-string budget. The objective: to see whether a superhero show could be created differently.

In it's world, we learn of Superiors – rich and dark characters, notably closer to villains than "heroes". Born out of disenfranchised communities, they discover formidable abilities that arise as an evolutionary response to traumatic pasts. This narrative structure is deliberate, and in the proposed series in development we explore how they are forced to rediscover and rebuild morality in a world where they could so easily rule supreme.
Stepping beyond the seemingly endless world of urban America, with its primarily caucasian leads, the series aims to champion the subaltern, offering characters informed by the complex and rich realities of minority life, while fostering empathy in presenting their struggles and aspirations as universal.

Ask yourself what would you really do with such formidable power? Would you finally be set free - from society's rules and your limitations - or would you be consumed?

A hyper-realist tone, a global scope and a cinematic vision will set this show apart - always maintaining a narrative backdrop of contemporary issues.

There is no triumph-over-evil-climax, nor a simple thrill from a relentless hunt to reward viewers. Rather, in realising the cost to all sides, it is a catharsis derived from a bitter-sweet resolution: a world not of epic heroes and villains, but of human being struggling with power, fundamentally at war with themselves. 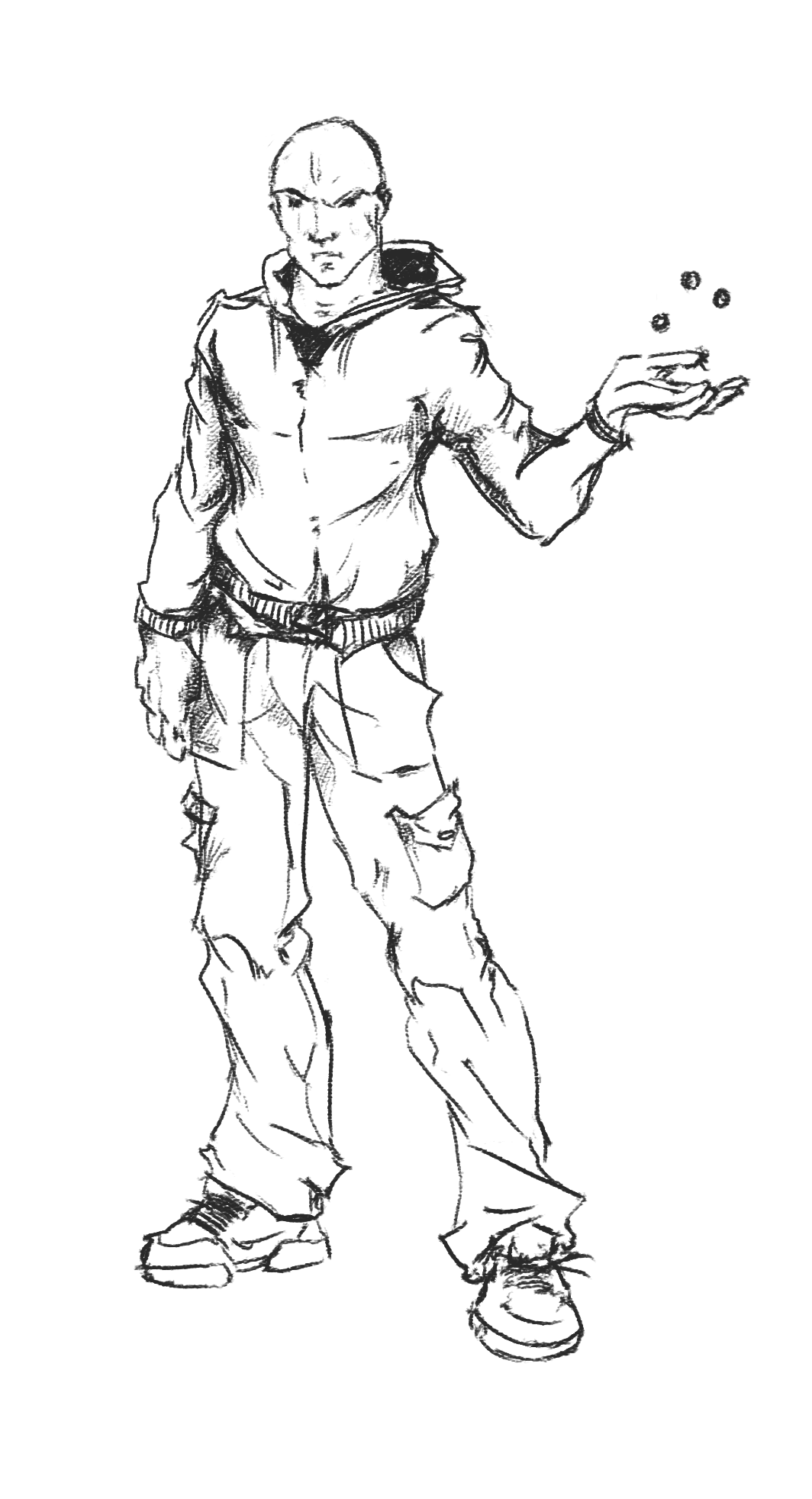 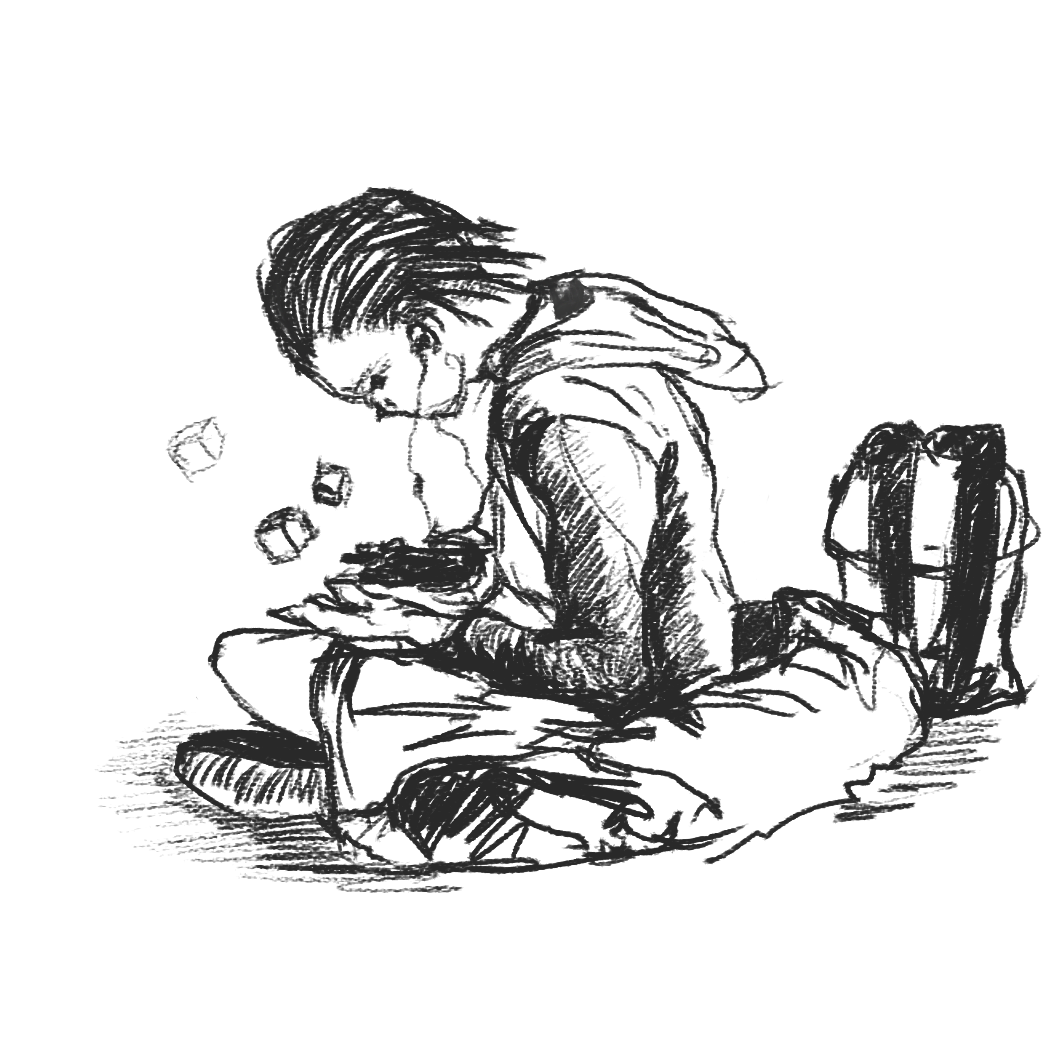 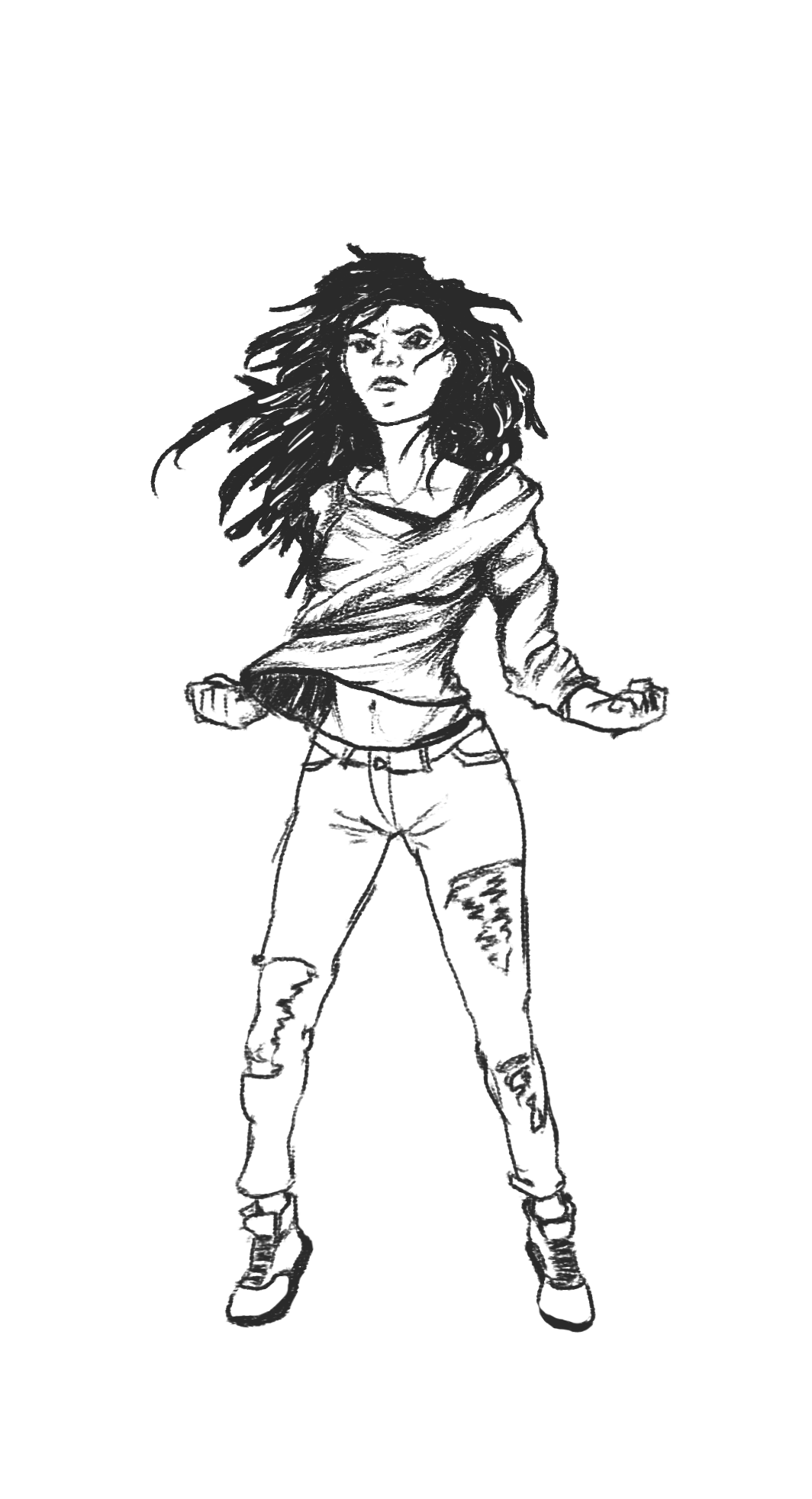