Themes: Gen Z, Mental Health, Masculinity post-MeToo
Logline: After being called out publicly, Raz, the charming British-Indian Lothario, determines to find his first honest relationship with a woman while at University in London. His dating escapades - in turns disastrous and surprising - force him to confront his true problems: grief from a devastating, recent loss and his deeply buried eating disorder. 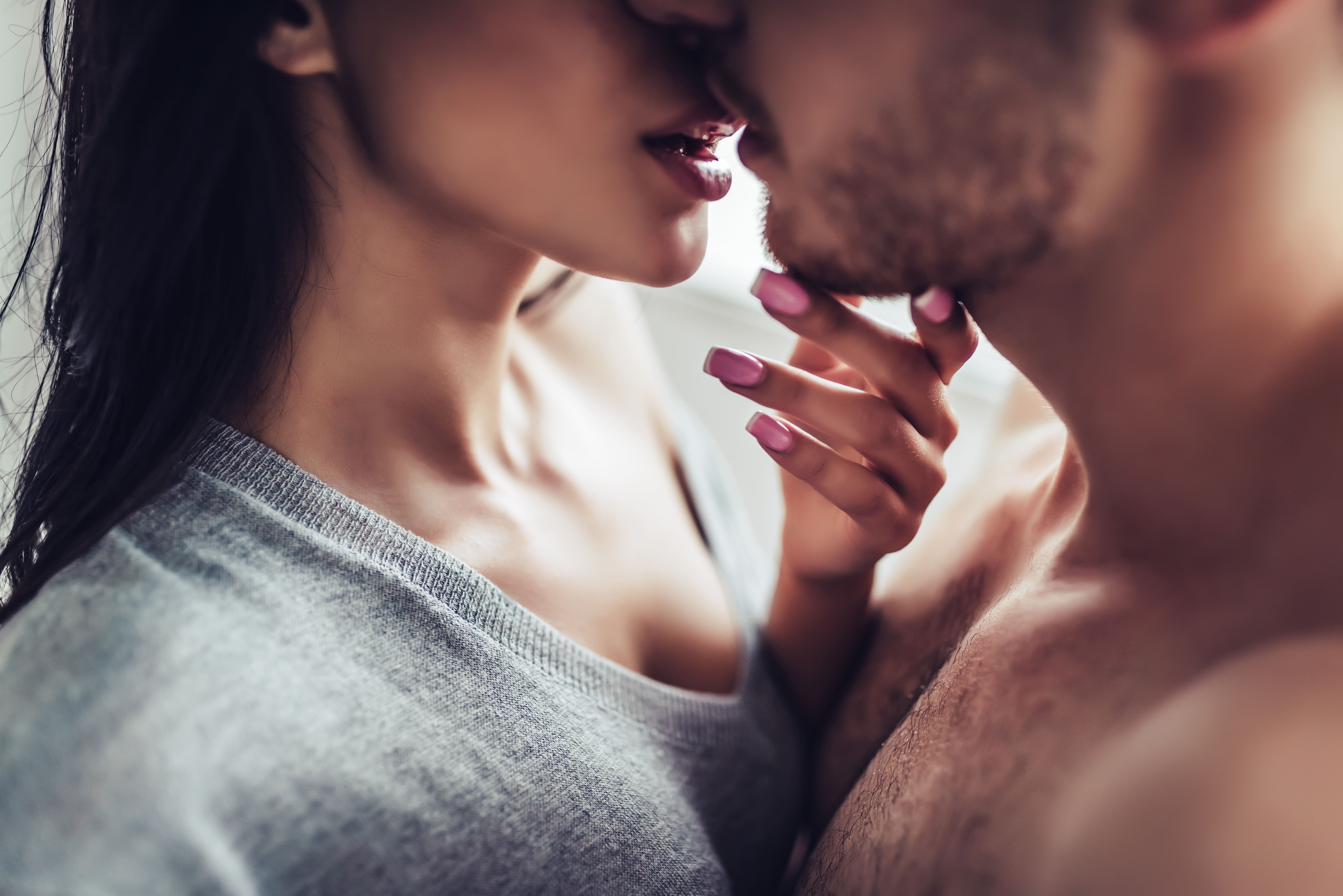